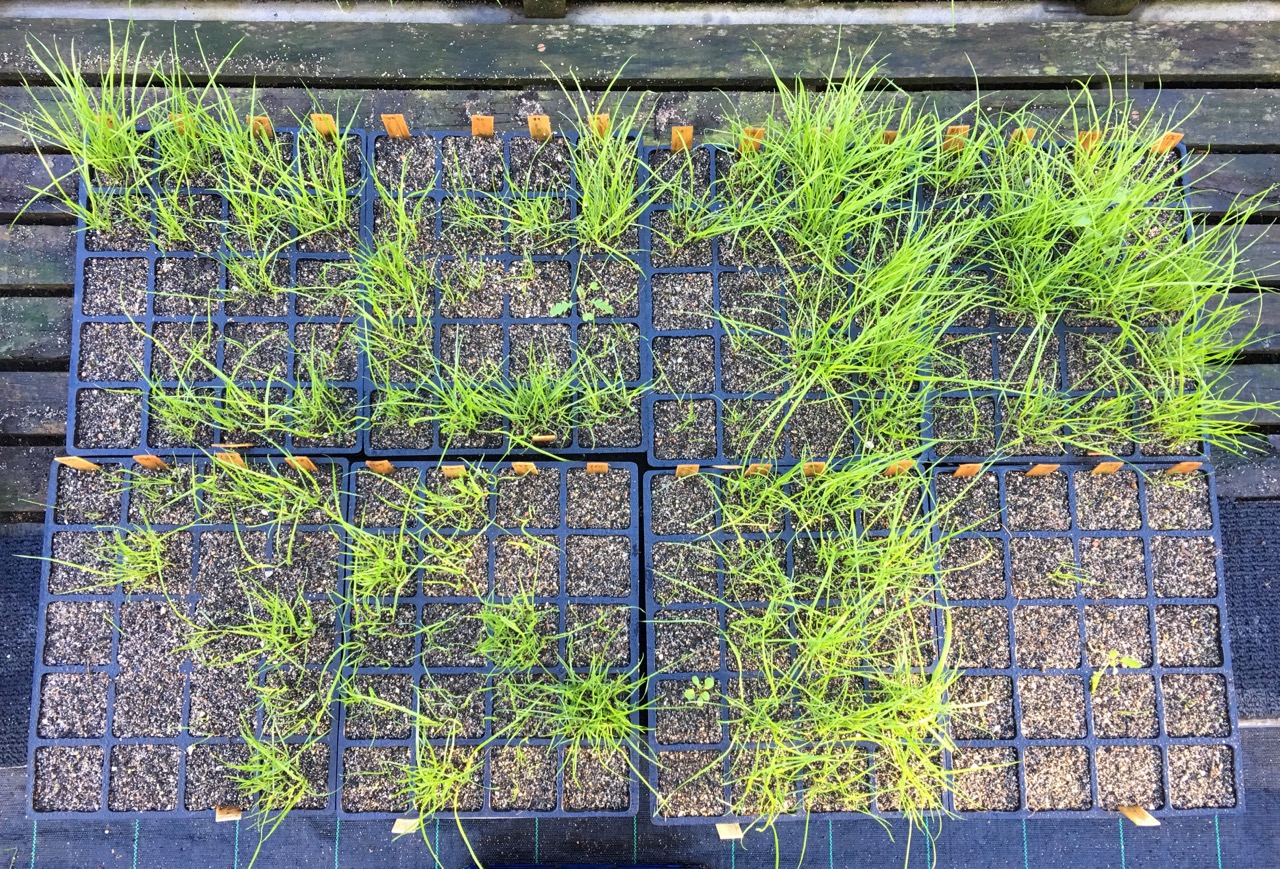 Serious herbicide resistance news has come out of South Australia, with a population of ryegrass from the Eyre Peninsula, having been confirmed resistant to all of the pre-emergent herbicides – Avadex, Arcade, Trifluralin (shown in the above image), Propyzamide and Sakura, as well as two lesser-known herbicides EPTC and Thiobencarb.

It was sampled in 2014 just two years after the release of Sakura in Australia. Metabolic cross-resistance is at play here.

The really serious news is that a random survey in the South East of South Australia found many more populations of ryegrass with multiple cross-resistance to a range of pre-emergent herbicides, and the perplexing thing is that there is no predictable cross-resistance pattern.

This is the research by the team of Chris Preston, Peter Boutsalis, David Brunton and Gurgeet Gill from the University of Adelaide with GRDC investment and we speak with Chris Preston about the findings and what they mean.

If you’d like to learn more about the technical side of this finding, you can read AHRI insight here.

In positive news, we learn about Truflex® canola with Roundup Ready® Technology which is planned to be released by Monsanto in 2019. TruFlex canola is Monsanto’s second-generation weed control trait offering growers greater flexibility through an extended glyphosate application window up to first flower and an opportunity to apply Roundup Ready® Herbicide with PLANTSHIELD® by Monsanto at higher rates for enhanced weed control.

AHRI Director Hugh Beckie explains how the technology works and WA Grower Chad Eva gives his perspective on how it will fit into his farming system. If you’d like to learn more about this technology in person, you can head along to a field day near you. Find out more here.

Finally, we catch up with WeedSmart Content Writer and Producer Cindy Benjamin, to learn about who she is and get an update on what’s new on the WeedSmart website.

Cindy Benjamin (right) at WeedSmart Week in Narrabri this year.