Spraying out a failed crop 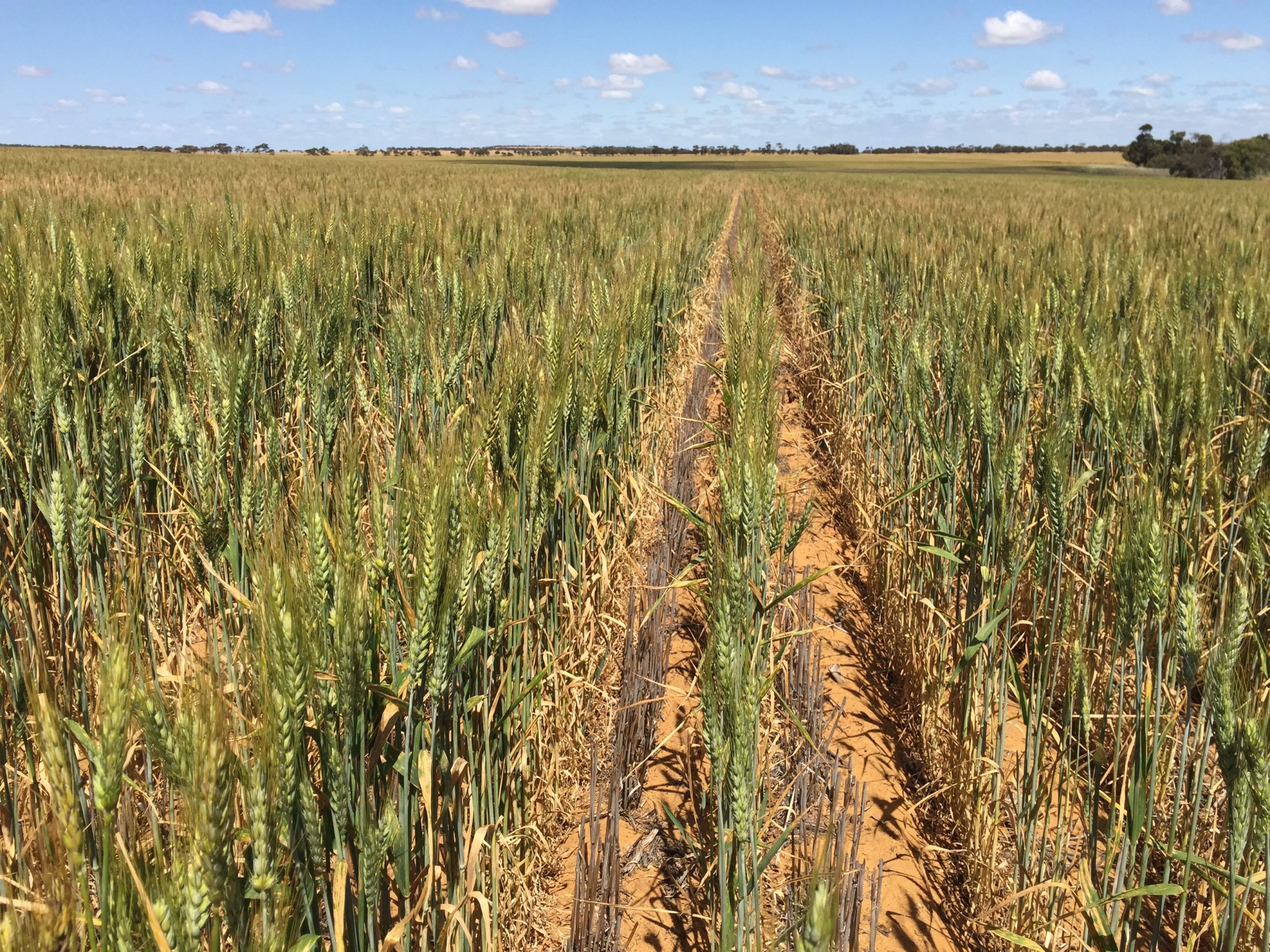 It’s been a tough season in many parts of the country for farmers. In particular, the northern wheatbelt in Western Australia hasn’t received decent rain, leading to some farmers considering whether it’s worth keeping the crop or if they should spray it out.

In this podcast, hosted by Jessica Strauss and Peter Newman, you’ll hear from Planfarm agronomist Richard Quinlan. He gives an overview of the season so far and provides timely information on spraying out failed crops.

You’ll also hear from northern wheatbelt farmer Glen Thomas. He’s had to spray out failed crops in the past. He talks about how he had to spray out a failed crop in 2006, including the decision making process and whether it was, in fact, the right decision.

The above picture is from Glen’s 2016 wheat crop, and as you can see, it’s very clean. He talks about the benefits of his decision in regards to reduced weed numbers today too. Take a listen.