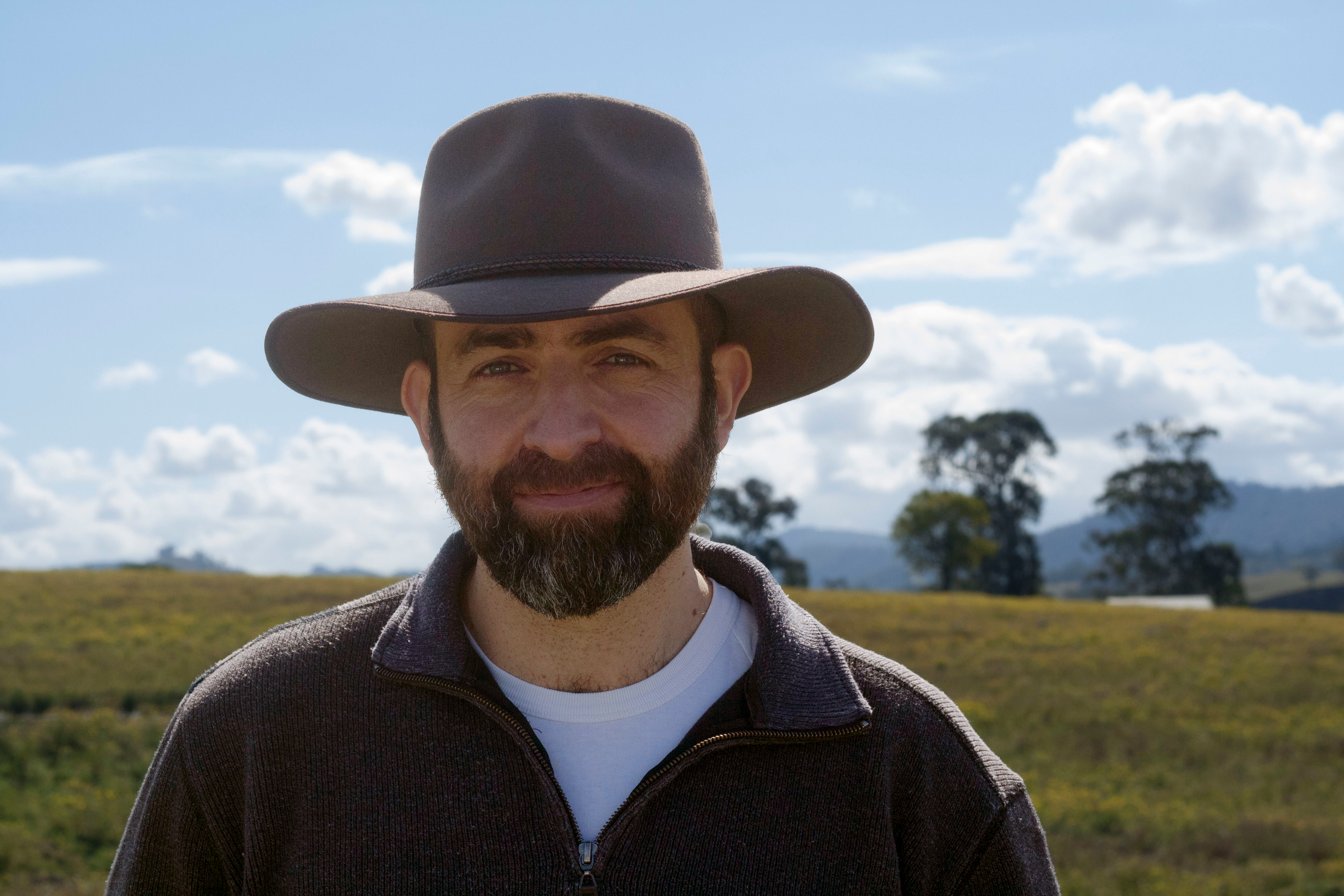 In this podcast, we learn about what’s happening in the robotics space for broadacre agriculture from Professor Salah Sukkarieh, who is an international expert in the research, development and commercialisation of field robotic systems.

He discusses how regulation now, rather than where the technology is at, is the biggest barrier to progress in this space. We also hear from University of Illinois Crop Sciences Associate Professor, Aaron Hager.

What some of the latest robots look like in ag

RIPPA, the Robot for Intelligent Perception and Precision Application is the production prototype for the vegetable growing industry. Based on the Ladybird design, the platform configuration for RIPPA was modified to make it lighter, rugged and easier to operate.

According to Professor Salah Sukkarieh, robots in broadacre agriculture could become more mainstream, if the regulation is such that it is not a barrier to that happening.

This is RIPPA, which stands for Robot for Intelligent Perception and Precision Application

Go to the next podcast | Diverse rotations rock – good for profit, weeds and nitrogen!
Back to Podcasts

161 Getting residual herbicides right after harvest