WeedSmart Week is coming to the Northern Region! 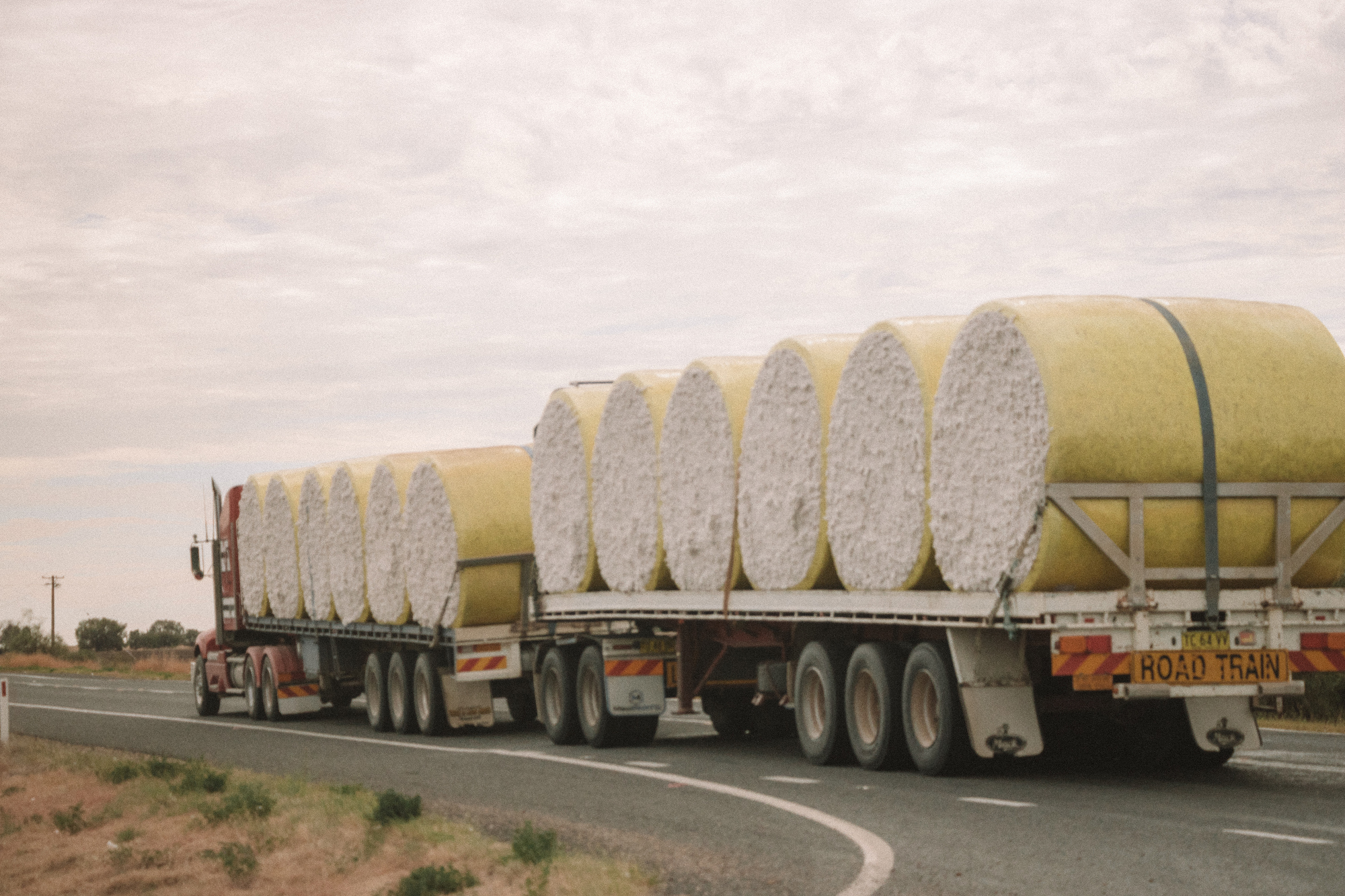 As a whole, the northern grains region has had a very tough start to the 2018 winter cropping season. With a few showers around there are hopes of some reprieve from a long, dry spell.

Unfortunately, weeds will most likely be the first to respond to rainfall and growers will need to make some difficult decisions surrounding their cropping program, pre-emergent herbicide applications and maximising the competitiveness of any crops that get established.

In this podcast, we hear from grower Brad Jackson and agronomist Peter McKenzie about why attending WeedSmart Week is a valuable investment of your time.

WeedSmart Week, aimed specifically at growers and agronomists, will kick off in Narrabri with the Forum Day on 20 August, followed by two days of farm visits in the region. Three growers from the region who attended the 2017 WeedSmart Week in Wagga Wagga will be making presentations over the three days, outlining ways they have tackled herbicide resistance head-on.

One of those growers is Brad Jackson, who farms with his father Peter and brothers Phil and Matt at Gurley where they usually have a robust winter cropping program featuring wheat, barley, chickpea, canola and linseed. Following 2017 WeedSmart Week they’ve reintroduced the use of pre-emergent herbicides to their herbicide program and are taking every opportunity to mix and rotate herbicide modes of action. The Jackson’s WeedIT optical sprayer has revolutionised their herbicide program, allowing them to spray low weed density paddocks more frequently and target small, fresh seedlings.

Brad and Phil are also developing valuable weed management tactics, such as camera-guided inter-row cultivator and green manuring, that can be employed in an organic farming system at Westmar.

The growers, agronomists and researchers who will speak and participate in expert panels at the Day 1 forum will spark important discussions about herbicide resistance and how the Big 6 tactics can be used to target the weed species and farming systems in the northern cropping region. There’s one thing for sure – doing nothing is not an option.

Register for this important 3-day event for the single ticket price of $95 here.

Go to the next podcast | Regional Update – Angus Dalgliesh, Agronomist, Dalby, Qld
Back to Podcasts