Read time: 5 minutes
Resources / Articles / Ask an Expert / How can I get the best bang for my buck with a double knock?

How can I get the best bang for my buck with a double knock?

With Tony Craddock, Director and agronomic consultant at Rural Directions.

As breaking rains begin to fall across southern Australia’s cropping regions many growers would be considering a pre-sowing ‘double knock’ herbicide treatment for annual ryegrass.

Tony Craddock, director and agronomic consultant with Rural Directions in South Australia says a well-timed and executed double knock is a very useful first step to reducing weed pressure and keeping a lid on glyphosate resistant annual ryegrass. “The no-till cropping system relies heavily on glyphosate as the primary knock-down product,” he says. “This has led to the inevitable evolution of glyphosate resistance in annual ryegrass, one of the most adaptive grass weeds in the world. Advising clients on tactics and systems to deal with herbicide resistant weeds is a key focus of my consultancy work, so the problem is real and widespread.”

The use of glyphosate as the first knock followed within one to seven days with the second knock application of paraquat or paraquat + diquat is increasing in southern Australia. Mr Craddock believes building the double knock treatment into a whole-of-season weed management plan provides opportunities to get more ‘bang for your buck’. 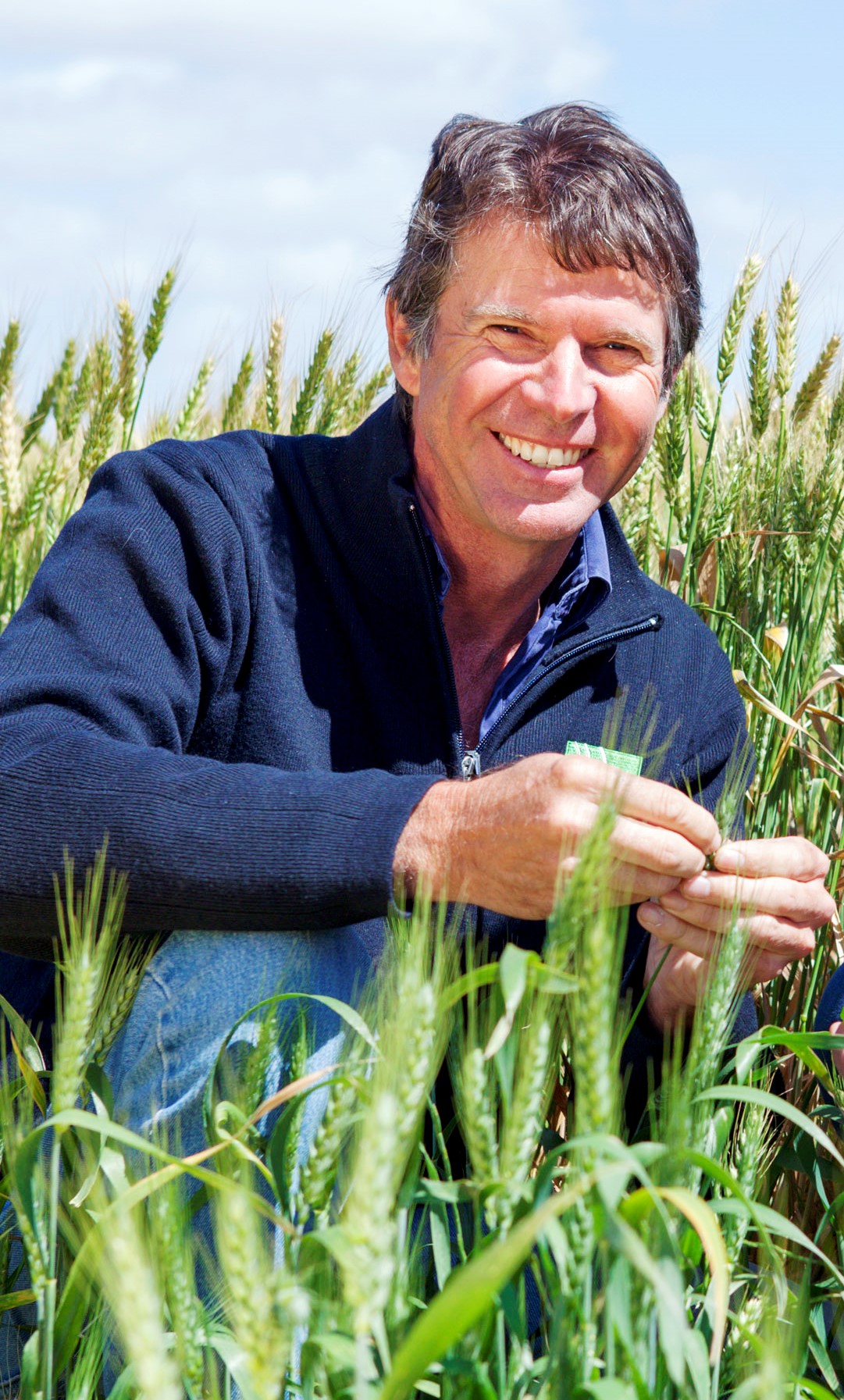 Tony Craddock, Rural Directions director and agronomist says this year has presented growers in many regions across southern Australia with the perfect conditions to use a double knock tactic to treat annual ryegrass and take some pressure off glyphosate.

What can be done to maximise the effectiveness of the double knock?

Longer answer: Apply glyphosate as the first knock, followed by a second knock with paraquat or paraquat + diquat to take out any resistant plants that have survived the glyphosate. If the main weed problem is annual ryegrass then using paraquat on its own as the second knock is an appropriate choice. If there are also broadleaf weeds present then the paraquat + diquat combination (e.g. Spray.Seed®) will be more effective overall. Mixing the glyphosate and paraquat together is both ineffective and not registered. Applying the two sprays between one and seven days apart is optimum timing.

Since I am applying two lots of herbicide, can I cut the rates?

Longer answer: The first knock is to kill all plants still susceptible to glyphosate—applying a lower rate risks higher survival rates, increasing the pressure on the second knock products. The second knock of Spray.Seed® or paraquat is to kill plants that survived the glyphosate. Reducing the rate of the second knock risks survival of potentially glyphosate resistant individuals and damages the integrity of the double knock tactic. Remember that paraquat and Spray.Seed® are contact herbicides and require robust water rates to ensure adequate coverage and allow for losses on stubble. 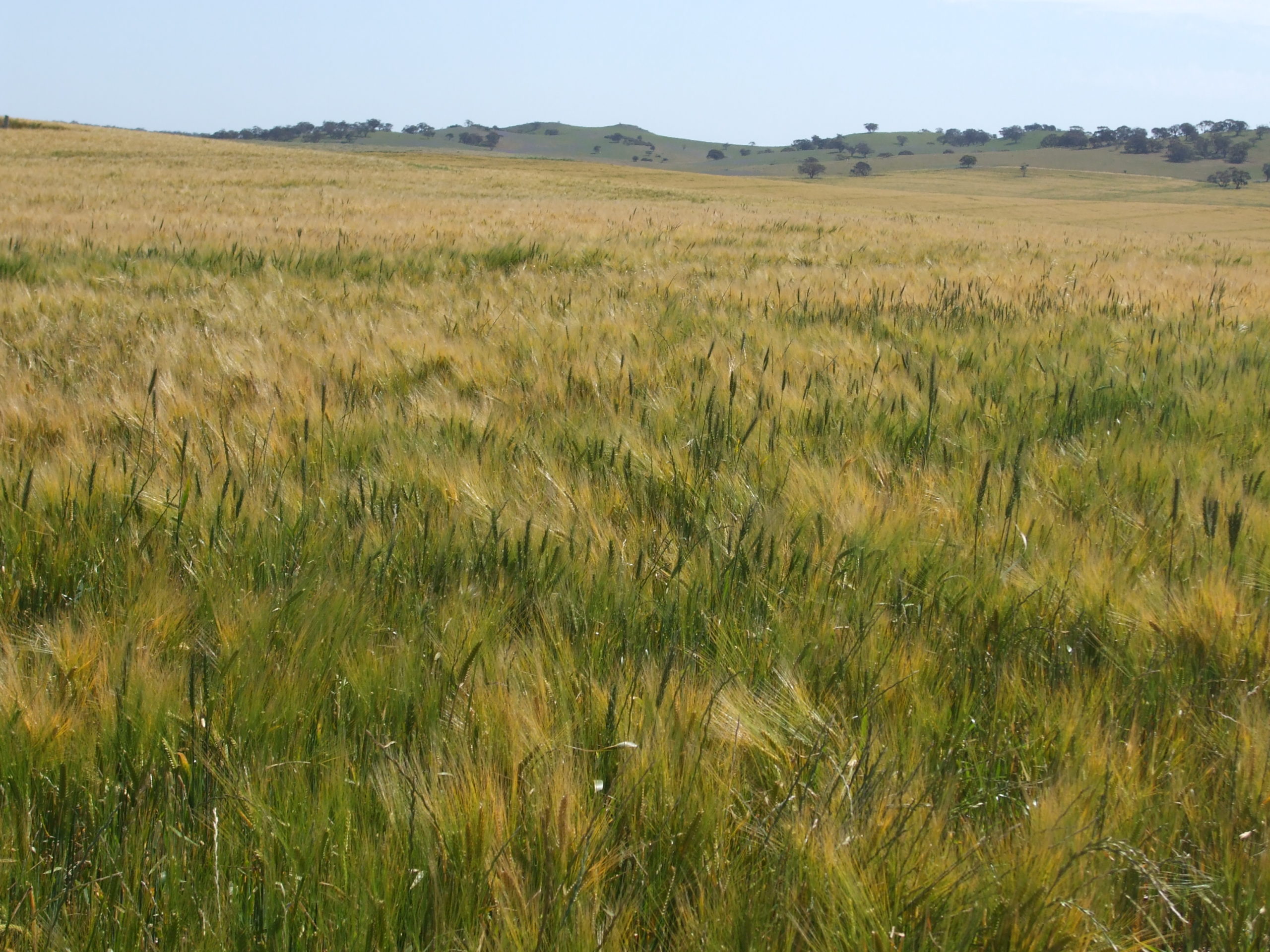 Glyphosate resistant annual ryegrass is a real challenge for southern region farmers and requires a multi-pronged approach that often will include a pre-sowing double knock.

How does a double knock treatment fit into a season-long weed management plan?

Short answer: By increasing the diversity of tactics.

Longer answer: Don’t rely on a pre-sowing double knock alone. Use pre-emergent herbicides, and focus on increasing the level of crop competition with narrow row spacing and varieties with vigorous early growth. Sow cereals at the optimal time to maximise competitiveness.

In weedy paddocks, consider the value of break crops such as pulses, canola or hay as a way of incorporating other in-crop and non-chemical options to manage annual ryegrass, such as grass-selective post-emergent herbicides, crop-topping, desiccation, spraying under the swath or narrow windrow burning where appropriate.

Can I enhance or ‘spike’ the double knock treatment?

Longer answer: If there is a mix of weeds present it can be useful to include a compatible herbicide ‘spike’ such as 2-4D low volatile ester, carfentrazone or oxyflouren to enhance control of broadleaf weeds. Be very mindful of plant-back requirements of some herbicide ‘spikes’ before planting sensitive crops such as pulses and canola.

Ask your questions about about using the double knock technique to manage herbicide resistant weeds using Facebook, Twitter@WeedSmartAU or leave a comment below.