An increasing number of brome grass plants are ‘surviving’ treatment with Group B herbicides across the southern and western grain growing districts of Victoria, South Australia and Western Australia.

Researchers have been collecting brome grass seed samples from fields where farmers were suspicious that herbicide resistance may be the cause of poor herbicide performance. Samples collected from across the South Australian Mallee region were tested for resistance to current registered herbicides and the tests revealed a high level of herbicide resistance in these weed populations.

Dr Chris Preston, University of Adelaide (UA) Associate Professor—Weed Management, says resistance to herbicide was identified in around 50 per cent of the samples tested. “Group B sulfonylureas such as Atlantis® and Monza® are the only cereal-selective herbicides available to growers to control brome in non-Clearfield wheat,” he says. “We are finding brome grass with low level resistance through to 100 per cent resistance to Group B products.”
“Some populations are showing resistance to Group A products, especially when there is high pressure in pasture and legume rotations with cereals.”

Brome grass is also turning up in new areas with the wide-spread adoption of no-till farming favouring brome grass. “Brome grass in continuous cropping paddocks is showing a higher level dormancy compared to plants growing along fencelines,” he says. “These populations require darkness and/or cold stratification to germinate, meaning they emerge after the crop when fewer herbicide options are available.”

Dr Preston says the pre-emergent herbicides farmers are currently using are not effectively driving down the weed seed bank and brome grass is gaining the upper hand in some areas. “Trifluralin is at best variable and at worst is ineffective, especially in the higher rainfall production areas,” he says. “In drier areas the use of this pre-emergent option can work well if all the brome grass seeds germinate quickly.” 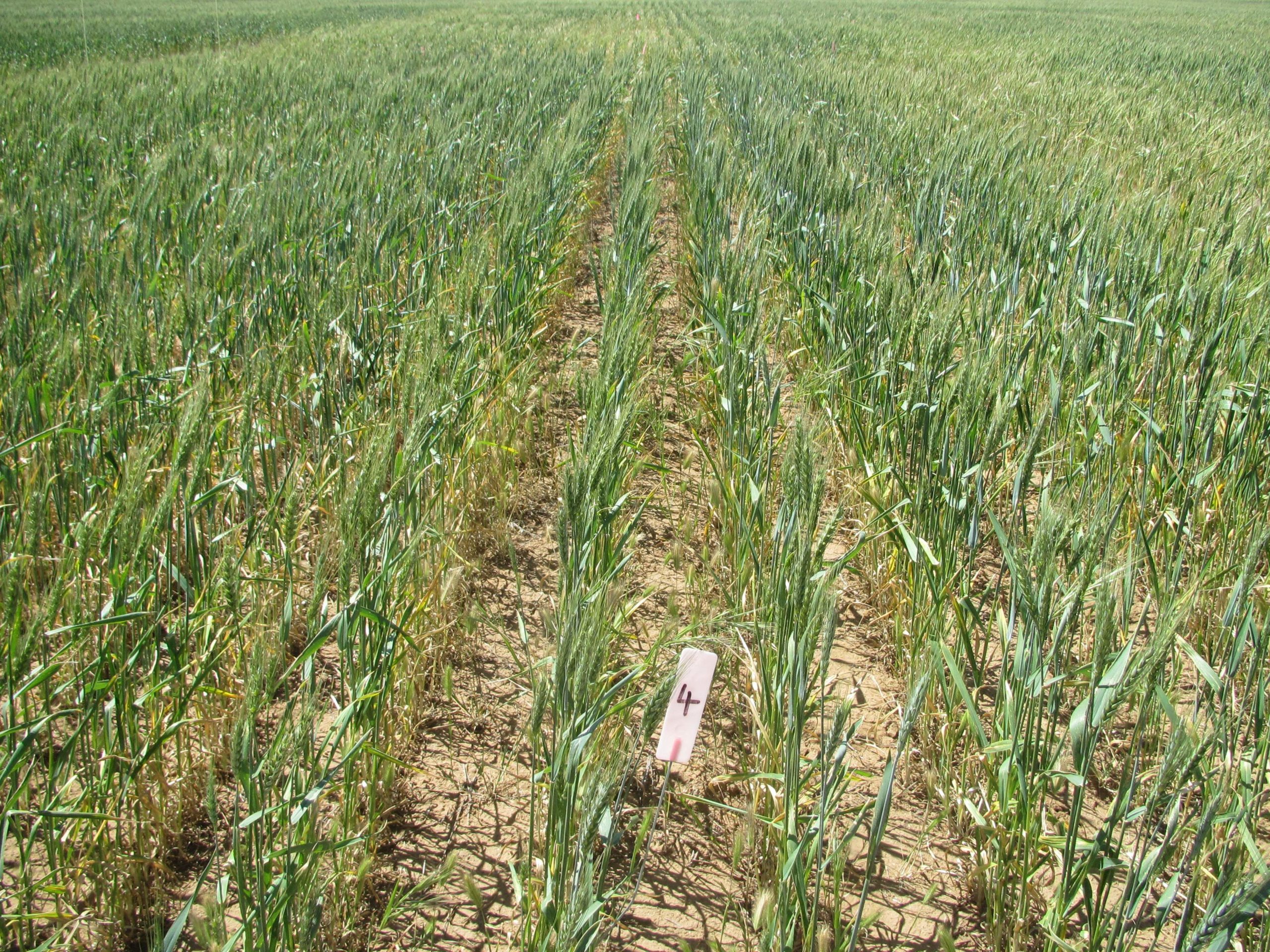 “All these pre-emergent options are only effective against brome grass plants that germinate early,” says Dr Preston. “And that is the real threat of the shift in the brome grass populations towards longer dormancy that allows more individuals to ‘escape’ control by germinating later in the season.”

One option is to use a mixture of Sakura® plus Avadex against brome grass. This mixture has consistently achieved more than 80 per cent control, but at around $70/ha is very expensive and probably not an option in the production areas most affected.

“It seems that growers need to develop new systems that give them more opportunities to get on top of weeds like brome grass that have developed resistance to the available chemistry,” says Dr Preston. “Better control may be possible in other phases of a farming system, such as in a pasture phase or with legumes. Farming systems must be more robust and have less reliance on herbicides.”

“A green manure vetch crop is one option that growers might consider to clean fields before planting cereals,” he says. “The vetch could be grazed or cut for hay then the field sprayed with glyphosate or a paraquat-based product.”

Another option is to include a pasture phase and to graze the brome grass early while it is still palatable to sheep. The pasture can then be spraytopped with paraquat to prevent seed set. Hay freezing using glyphosate is another way to conserve the nutrient value of the pasture for up to two months while reducing seed set and is less expensive than hay baling. Sheep will avoid eating brome grass seed so it is important to treat the pasture early, before seed set.

In the cereal crop, stubble burning is an effective way to remove seed from the weed seed bank.

“If seed set can be prevented for two consecutive seasons the effect on the seed bank is likely to be significant,” says Dr Preston. “At the moment there is very little research into the non-chemical options for managing herbicide resistant brome grass so the suggested options have not been thoroughly investigated.”

“Our experience with ryegrass has shown that controlling seed set is the key to regaining control over these resistant annual weeds,” he says. “Brome grass has more dormancy than rye grass, but like ryegrass it is not very persistent. With rye grass we have seen two years of seed set control lead to several years of ongoing control because of better in-crop options being available.”

In the higher rainfall zones Dr Preston says break crops such as canola and pulses also provide an opportunity for the use of another mode of action against brome grass. “A strategy that works well against rye grass in break crops is the use of a pre-emergence herbicide then a post-emergence herbicide and finally croptopping for harvest weed seed management,” he says. “There is a risk of resistance developing to Group A herbicides used in break crops so it is important to use an effective strategy to prevent seed set.”

As well as the South Australian Mallee, brome grass is a significant weed in the Victorian Mallee, Upper Eyre and in Western Australia.