Crop competition is one of the most effective weed control tools available to growers, but some crops simply don’t have a competitive edge.

Dr Andrew Fletcher, a farming systems scientist with CSIRO, says companion planting and intercropping is an option that growers can consider to bolster the competitiveness of an otherwise uncompetitive but valuable crop in the rotation. International research suggests that it can! 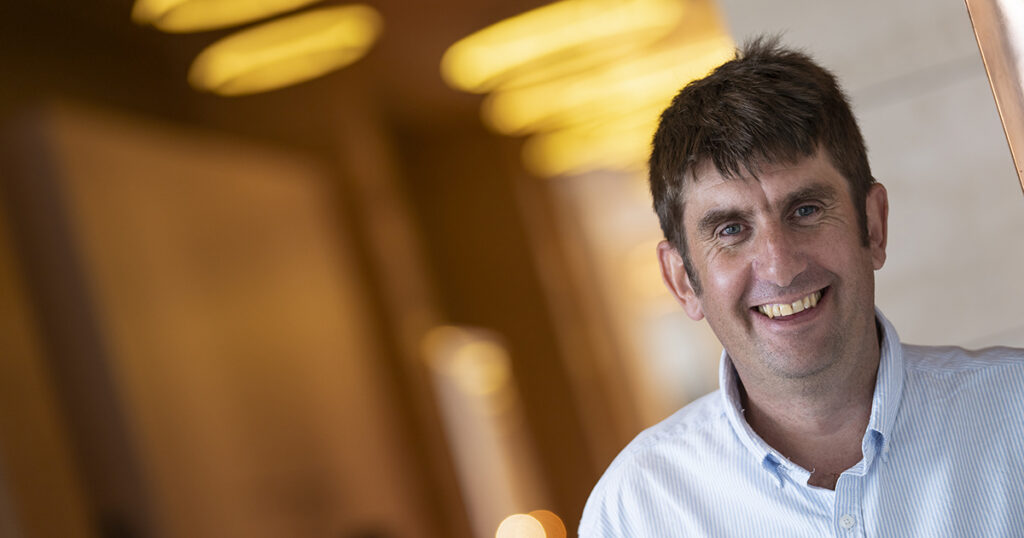 “When two or more species are grown together they can occupy ecological niches that might otherwise be taken up by weeds,” he says. “Multi-species plantings have several potential benefits including increased crop yield and improved soil health, but the right combination can also reduce weed biomass by over 50 per cent.”

Multi-species plantings can be quite challenging to integrate into a grain cropping rotation but are more easily used in mixed grain and livestock operations and in intensive pastures for dairy cattle. International research suggests there is a significant opportunity to increase the use of these systems in Australian grain production systems. However, relevant Australian data is scarce and more research is required to understand this untapped potential in Australian systems. 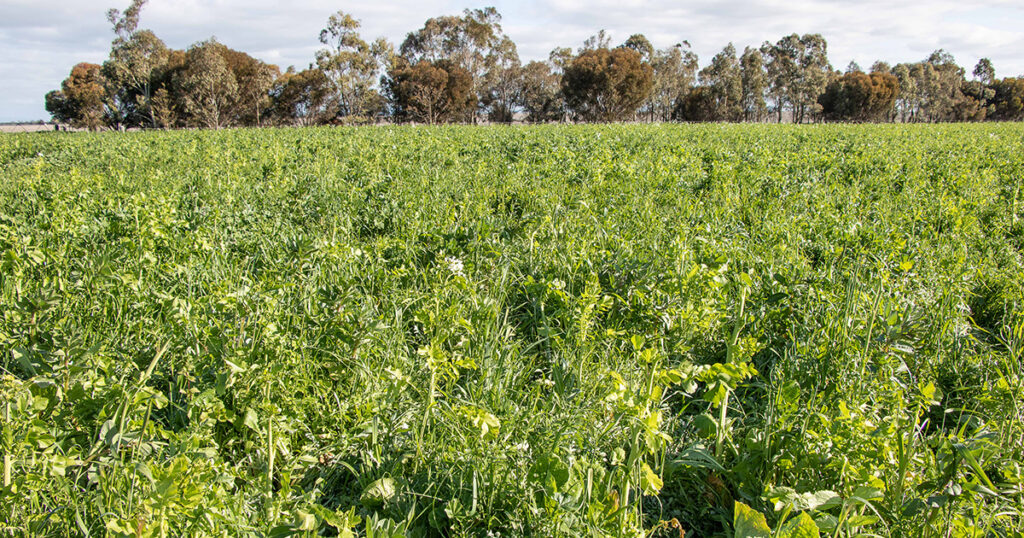 “Crop competition is a non-herbicide pillar in the WeedSmart Big 6, with the potential to do some serious heavy lifting in terms of weed control,” says Andrew. “Intercropping and companion planting offers a means to bolster the competitiveness of some crops and to keep them in the rotation without risking a weed blow-out.”

What is intercropping, companion planting and mixed-species planting?

In brief: These systems all involve planting two or more crop species together. The combinations are almost limitless.

The details: Intercropping involves planting two or more species together and harvesting the grain of multiple crops. This generally relies on the grain species having different size seed and compatible harvest times.

Companion planting involves two or more species planted together with the intention to harvest grain from one species only after grazing or terminating the other species before seed set. 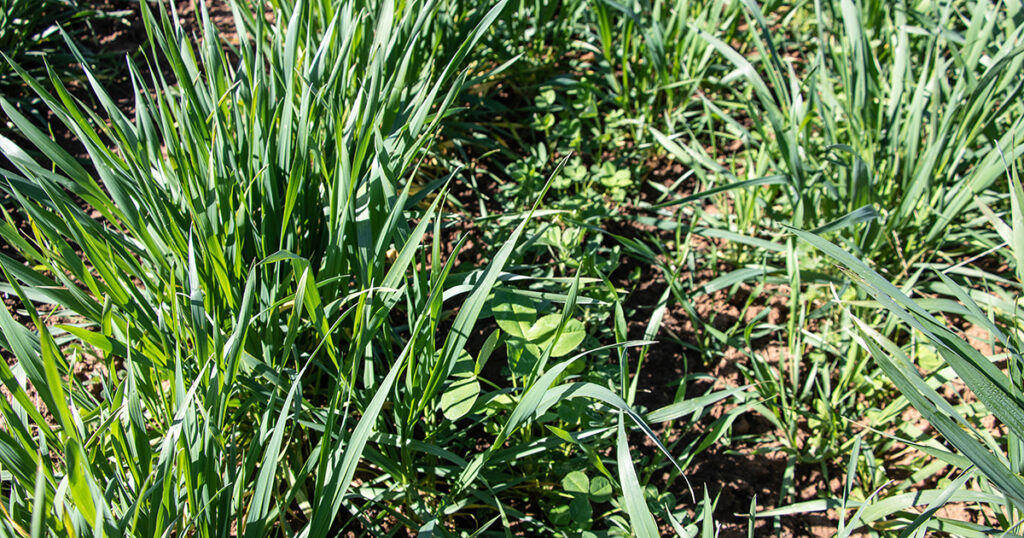 Sowing a low-growing species like clover between the rows of cereal can compete with weeds in the inter-row area, fix nitrogen and provide the basis of a pasture after the cereal grain is harvested. This is one example of companion planting.

Mixed-species planting is used to describe plantings of several species grown together primarily for the soil health benefits, and that may have potential for grazing and or forage conservation.

How do these systems suppress weed growth?

In brief: These multi-species systems are designed to take up the ecological space that might otherwise present an opportunity for weeds to fill.

The details: Intercropping and companion planting provide additional weed control in situations where one of the species is a relatively poor competitor as a sole crop. By maximising competition, weed growth is suppressed by up to 58 per cent compared to the least competitive species grown on its own. If a competitive crop such as barley is sown in the most competitive configuration possible, there is little additional benefit from adding a second species.

The downside of using this multi-species strategy for weed control is that the in-crop herbicide choices are limited. This is mainly due to the common combinations being a grass crop with a legume or brassica, meaning grass and broadleaf herbicide options can’t be used, except for when one species is terminated. This needs to be factored into decisions around intercropping and companion cropping.

What are the best-bet combinations for enhanced weed control?

In brief: It depends on the farming system and the other reasons for considering a multi-species planting.

The details: If the aim is to produce grain, the species selected should have easily separated seed. A well-known example is peaola (field pea plus canola). A recent review of historical trials showed that the median yield increase was 31 per cent compared to sole crops of peas and canola, but the weed control effects of peaola in Australia are unquantified.

An effective companion planting combination is wheat undersown with tillage radish and a legume. The broadleaf companions are sprayed out at stem elongation, leaving the cereal to mature through to harvest.

If there is livestock in the farming system, dual purpose combinations such as grazing canola plus vetch and oats can provide excellent weed suppression. This mix could be grazed and then terminated as hay or silage at stem elongation.

Multi-species plantings add a layer of complexity to the farming system, but many growers have taken on the challenge and are reaping the rewards in crop yield, soil health and weed suppression.