Given the significant up-front cost of buying good quality seed it is tempting to cut back on seeding rates to minimise costs. 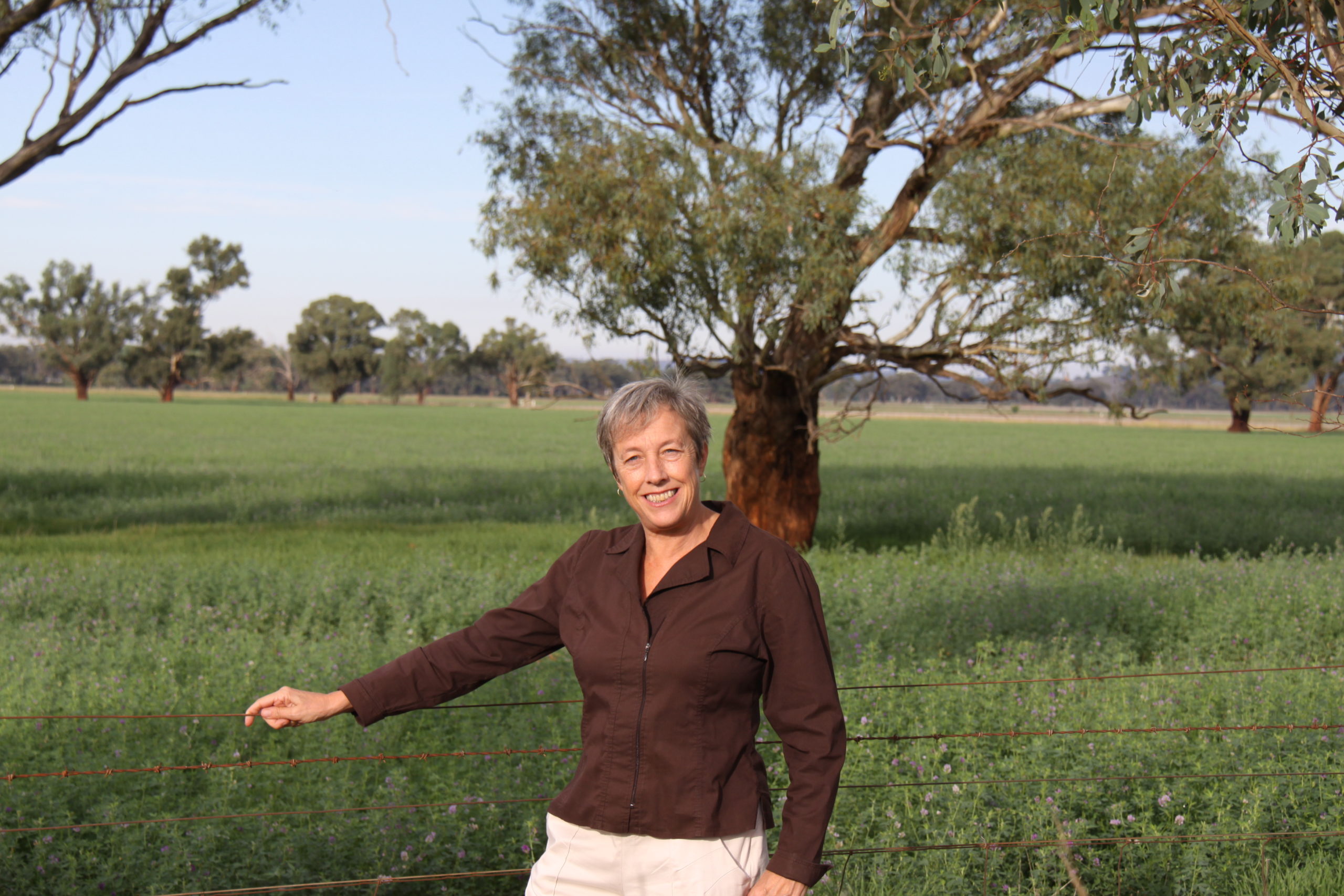 Lead scientist and director of the Graham Centre for Agricultural Innovation at Charles Sturt University, Professor Deirdre Lemerle takes the opposite view and is calling on growers to consider using high seeding rates and competitive cultivars to suppress weeds and achieve savings through reduced herbicide costs and more reliable herbicide performance.

“Weed control is one of the largest costs in most cropping systems and in the face of increasing herbicide resistance we recommend that growers use the crop itself as an important weed control tactic,” she said. “Cultivar selection, narrow row spacing, stubble management, seeding rate, sowing date and early vigour all contribute to the ability of a crop to suppress weed germination, growth and seed production.”

Professor Lemerle emphasises the need to develop regional agronomic management practices for weed control that suit the soil and weather conditions on your farm. She said that while the general principles are well tested, the application of the principles must be fine-tuned for each farm and farming system.

A combination of narrow rows, high seeding rates and competitive cultivars is a recipe for success when it comes to running down the herbicide resistant weed seed bank.

What makes a crop cultivar competitive?

Longer answer: Rye, triticale, barley and oats are more competitive than wheat, although some wheat cultivars are more competitive than others. Grain legumes like lupins and lentils are often poorly competitive, while canola is intermediate. The best weed suppression occurs in crops that quickly achieve canopy closure. Along with crop selection it is essential that whatever crop is grown is set up for success with everything in place to support strong emergence and rapid early growth.

What is the optimal row width?

Short answer: The narrower the better, depending on stubble levels.

Longer answer: Decisions surrounding row width are often strongly associated with stubble management. If there is sufficient stubble remaining to cover the soil and suppress weeds then wider rows may still provide adequate weed control. In low stubble situations broadleaf crops will maintain yield and cereals will increase yield at narrower row width while achieving much greater weed suppression than in wide rows.

How is planting at high seeding rates a cost effective weed control tactic?

Short answer: It is the single most effective way to increase wheat competitiveness.

Longer answer: Wheat crops sown at higher density will generally compete more strongly with weeds for resources such as moisture, nutrients and light. Sowing at the highest recommended rate will help compensate for wider rows, a less competitive cultivar and poor herbicide performance. Most recommended seeding rates do not take into account the significant impact herbicide resistant weeds can have on yield.

Short answer: There is some evidence to suggest that sowing east–west is beneficial in wheat and barley.

Longer answer: Field trials in WA showed significant yield increases coupled with an up to 50 per cent reduction in weed biomass when wheat and barley crops were sown in an east–west orientation. If this can be easily implemented at minimal cost it could be very worthwhile trying it on your farm.

Ask your questions about about using crop competition to manage herbicide resistant weeds using Facebook, Twitter@WeedSmartAU or leave a comment below.