Canola has been making positive impacts on farm profitability over recent years but the cost of weed management has also been climbing. The availability of a wide range of herbicide resistant canola varieties, including triazine-tolerant (TT), Roundup Ready (RR), Clearfield® Production System (imidazolinone-tolerant) and dual RR–TT, has not kept a lid on weed management costs. 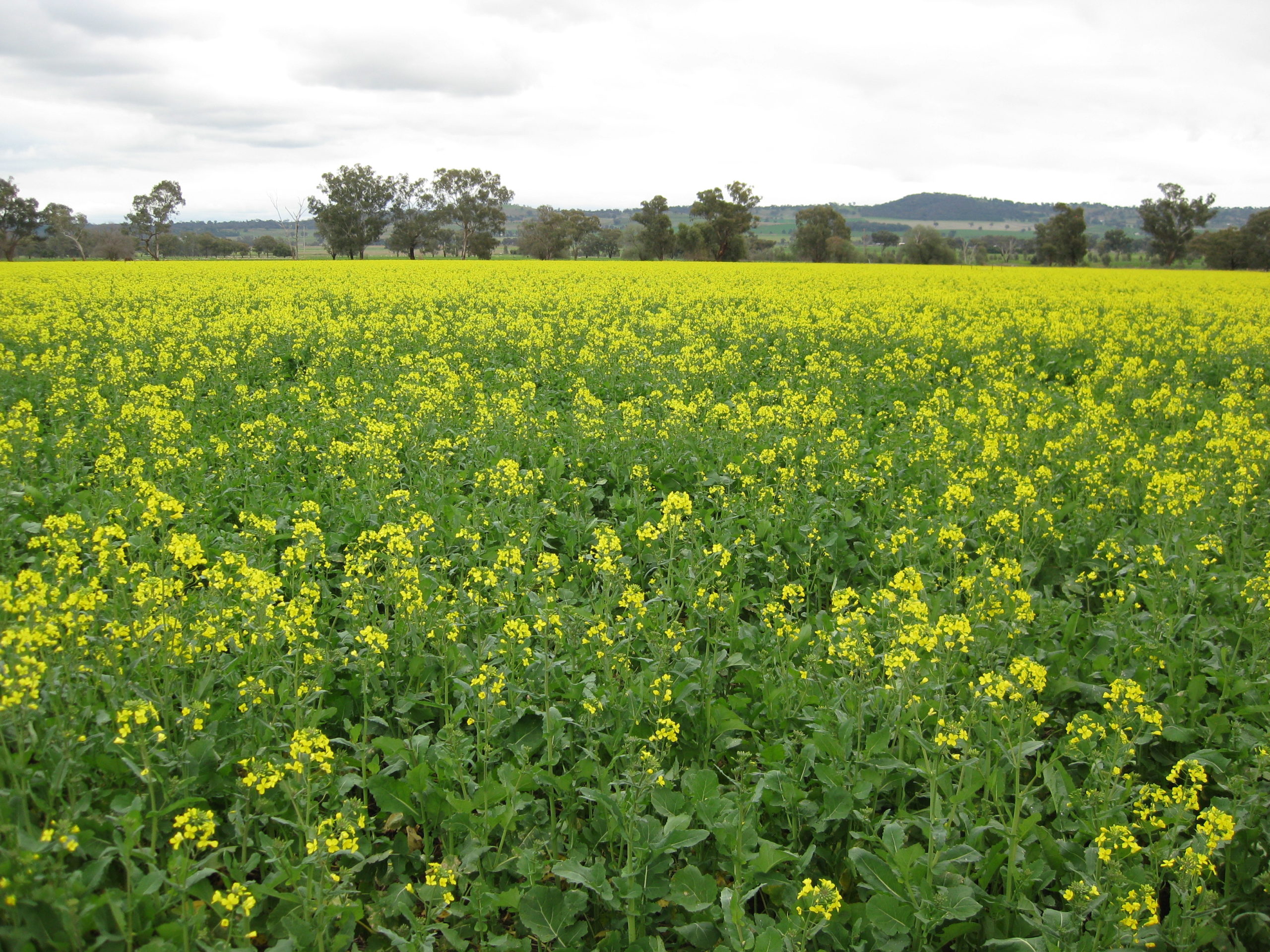 A strongly competitive canola crop can suppress weed biomass at flowering by a huge 50 per cent, significantly reducing the amount of weed seed added to the seed bank.

The challenge is to find out which canola varieties are able to out-compete weeds and so reduce the reliance on herbicides, and retard the spread of resistance. Researchers at the Graham Centre for Agricultural Innovation at Charles Sturt University and NSW DPI in Wagga Wagga have focused on this task, comparing the competitive ability of canola varieties against weeds.

“When a crop plays a central role in its own weed management there can be many great benefits,” said Professor Lemerle. “Sowing the most competitive variety can reduce herbicide dependence and costs without any yield penalty. This is an important non-chemical tactic to use against herbicide resistant weeds.”

The study showed a wide variation in the ability of current canola varieties to compete in the presence of weeds. Under the same weed pressure some varieties experienced a 50 per cent yield loss while others did not lose any yield.

“The most competitive cultivars reduced weed biomass at flowering by a huge 50 per cent, significantly reducing the amount of weed seed added to the seed bank,” she said. “As expected, the suppression of weed growth was strongly tied to crop biomass and early crop vigour. AV-Garnet, hybrid Hyola-50, and the Clearfield hybrids, Hyola-571CL, 45Y77 and 46Y78, were higher yielding and more competitive than the triazine-tolerant cultivars. Although the ranking of the 16 genotypes was influenced by seasonal conditions these genotypes were consistently more competitive than others.”

Speedy emergence, early vigour, rapid ground cover and height are all important characteristics of competitive crops, as varieties with these traits can rapidly ‘own’ the space in the field and ultimately squeeze out the weeds.

“These traits also support high yield, so generally, genotypes that are high yielding—both in grain and oil content—in monoculture are also high yielding in the presence of weeds,” said Professor Lemerle. “When canola plants are losing the battle with weeds they are smaller and have less leaves than when they are growing in a weed-free environment. They are likely more attractive to insect and mouse attack.”

“In the longer term we expect to be able to provide canola breeders with the information required to maximise the ability of canola crops to interfere with weed growth in the farming system through strong crop competition and allelopathic interaction,” said Professor Lemerle.