You can listen to the article being read above!

Whether they are resistant to herbicide or not, weeds generally do not compete well with vigourous crops, but in the fallow they can rapidly take advantage of the lack of competition for resources.

Department of Agriculture and Fisheries researcher, Dr Annie Ruttledge has been running experiments at Kingaroy to investigate the benefits of bringing crop competition into the fallow phase of cropping systems in southern Queensland. 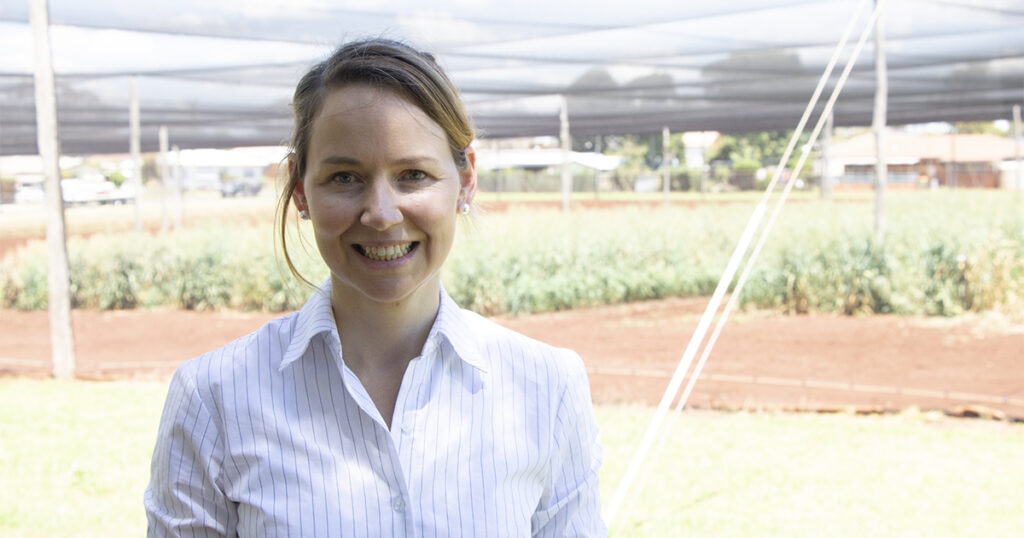 With investment from GRDC the cover crop project, led by Charles Sturt University, is investigating the weed-suppressive power of various cover crop species suited to either summer or winter fallows at three locations in the northern grain growing region – Kingaroy, Narrabri and Wagga Wagga.

At the Kingaroy site, both winter and summer-growing cover crops were shown to suppress weeds by over 85 per cent and up to 95 per cent, compared to an untreated fallow where the sown weeds were not inhibited by a cover crop. While this level of control is worthwhile on its own, it is also backed up with either a chemical or non-chemical tool to terminate the cover crop and kill any survivor weeds.

“In winter in Kingaroy, the best cover crops for weed control were grazing oats and tillage radish,” says Annie. “These species provided early season ground cover and suppressed our mimic annual grass weed, Italian ryegrass, by up to 94 per cent relative to the weeds-only fallow. None of the cover crop species we tried were able to suppress the quick-growing mimic broadleaf weed, Oriental mustard.” 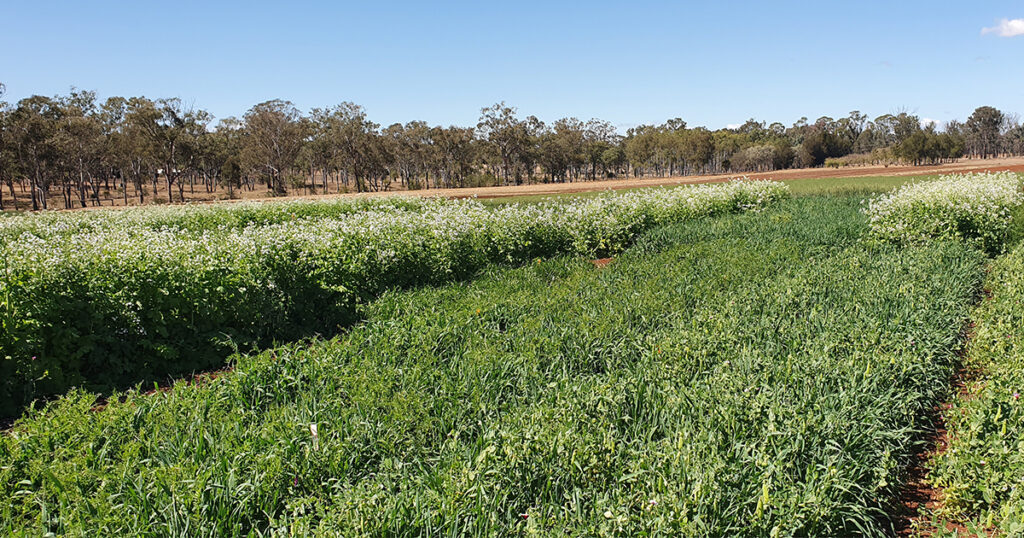 In summer, Annie says the best cover crop options for Kingaroy were white French millet, Japanese millet, forage sorghum and buckwheat. Again, early-season biomass and ground cover was the key to suppression of both grass and broadleaf weed mimics by up to 95 per cent when compared to the weeds-only fallow. 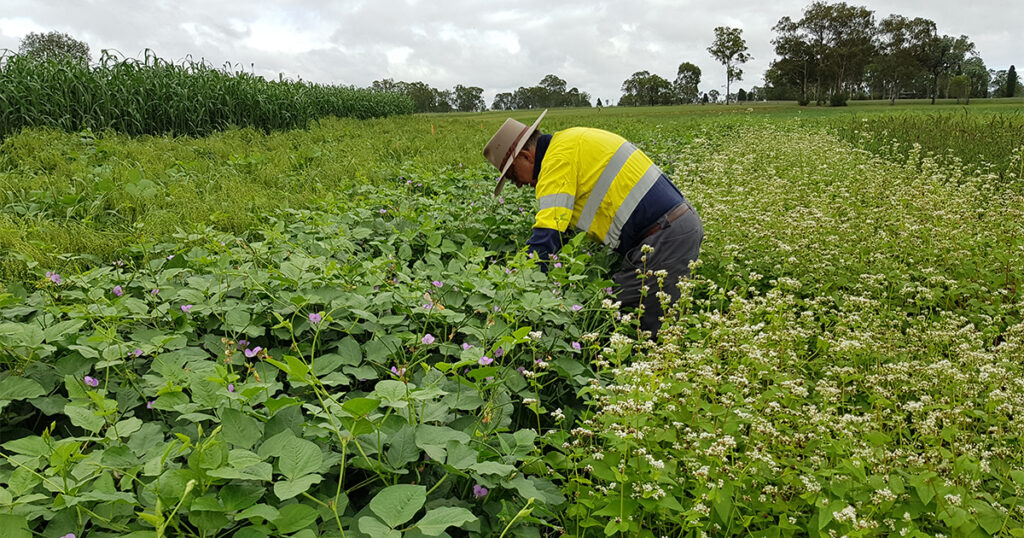 So far in this trial, there has been no measurable weed suppression benefit in sowing mixed species cover crops rather than monocultures. However, a mixed species cover crop may be preferred if a grower is wanting to achieve multiple outcomes. For example, grazing oats may be selected as a fast growing and highly competitive species and teamed with a less competitive legume to boost soil nitrogen stores.

“Obviously, the species selected will depend on the growing region and soil type,” she says. “Cover crops also provide many other services to the farming system and so the grower could select a cover crop species, or mix of species, that would also provide a break from disease or insect pressure, increase moisture infiltration, build up organic matter or break down compaction.”

Cover crops are an extension of the WeedSmart Big 6 tactic of providing crop competition to suppress weed growth and reduce the weed seed bank in an integrated weed management program.

Annie says that light interception is a critical driving force in the effectiveness of cover cropping for weed control. In selecting cover crops for weed suppression, choose species that grow well in your locality and that restrict light penetration to the soil through strong early growth and the development of a dense canopy. For greatest benefit, terminate cover crops at maximum biomass, which should coincide with the beginning of flowering; however, earlier termination may be required if soil moisture is limiting.

There is a large body of research work now underway to investigate other aspects of incorporating cover cropping into farming systems in various regions. While this work focuses on weed suppression, other researchers are looking into soil water and nutrient use efficiency under different conditions and in various cropping systems.