Dr Rick Llewellyn, CSIRO is a farming systems researcher interested in reducing the economic impact of weeds on Australian farms. He and a team of researchers and analysts conducted a two-part study that has shown how Australian farmers are responding to the increasing risk of herbicide resistance and implementing a larger number of weed management tactics to minimise weed seed set.

“Not surprisingly 83 per cent of growers identified annual ryegrass as their number 1 herbicide resistant weed,” says Dr Llewellyn. “Resistance and the extent of ryegrass nationally means that it is still the most costly weed for farmers to control, followed by wild radish, brome grass, wild oats and fleabane. However, the species and rankings vary across the 13 major agro-ecological zones in the GRDC Western, Southern and Northern grain growing regions.” 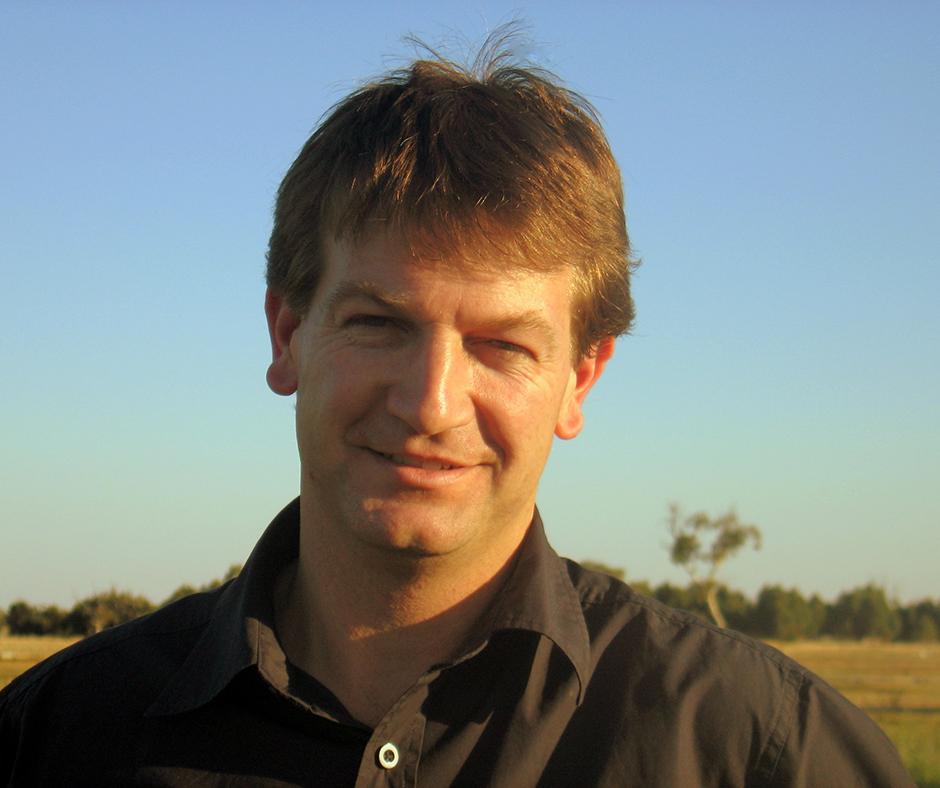 This GRDC-supported research showed that weed control costs, rather than yield losses, account for about three-quarters of the total economic impact of weeds on Australian grain growing businesses. In-season herbicide costs, including application costs, are estimated to be $1590 million and chemical fallow costs are about $507 million nationally. A growing number of farmers are implementing non-herbicide weed control measures to reduce costs and keep weed numbers down.

What practices have replaced cultivation in no-till systems?

Longer answer: 42 per cent of growers (mainly in the GRDC southern and western regions) use crop-topping for weed control at a total cost of $29 million, which includes herbicide application costs and crop yield damage. Glyphosate resistance risk is driving the uptake of the double knockdown tactic which 61 per cent of growers implement at a cost of $97 million. While harvest weed seed control uptake remains lower there is an upward trend, particularly with narrow windrow burning becoming common in several regions. Currently 30 per cent of growers nationally use narrow windrow burning to destroy harvest weed seed but the survey indicated this is likely to increase to 46 per cent adoption in the next five years, despite low usage in the Northern GRDC cropping region. The surveyed growers expressed considerable interest in the in-board Harrington Seed Destructor (iHSD), that has since become a commercial reality, and also chaff-lining as potential harvest weed seed control tools. 26 per cent of growers continue to burn whole-paddock stubble primarily for weed management reasons.

Narrow windrow burning is currently the harvest weed management practice of choice on about 30% of farms nationally and adoption is expected to rise to about 46% in the next five years.

How are herbicides used in current no-till farming systems?

What are farmers doing to manage herbicide resistance?

Short answer: 94 per cent of growers indicated that they implement at least one IWM practice to manage herbicide resistance.

Longer answer: To manage herbicide resistance, there is increasing emphasis on practices that kill weed seeds. In addition, 36 per cent of growers use chemical rotation, 26 per cent use crop rotation and 19 per cent use livestock. Other practices include: double knockdown, pre-emergent herbicides, modifying current herbicide practices (higher rates and better applications methods), crop-topping or hay freezing, cultivation, burning, green and brown manure, hay and altering sowing times or density.