Herbicide resistance management is not a one-year decision

Herbicide resistant weeds can be controlled within a few years using a planned strategy, according to Dr Chris Preston, University of Adelaide (UA) Associate Professor—Weed Management.

Dr Preston advocates using a few different integrated weed management tactics to maintain pressure on weeds. He suggests that the costs associated with herbicide resistant weeds are so great that there are situations where weed control opportunities may need to take priority over other crop outcomes.

Starting with the worst weed and worst paddock, Dr Preston said it is possible to see significant results within two years, particularly with weeds like annual ryegrass that do not stay dormant in the soil for a long time. The next step is to include weed seed set prevention strategies for all weeds in all paddocks.

“A reduction in weed populations can be achieved if in-crop tactics are used in consecutive years to minimise seed set,” he said. “A single operation to reduce weed seed set with no follow-up is rarely as effective as using a number of weed control tools.”

“Weeds that have survived the growing season and set seed at harvest time are the source of a continuing weed burden on cropping land,” said Dr Preston. “Growing crops specifically for the weed control options they offer is one tactic to combat weed seed set.”

Promoting strong crop competition is an important tactic that should be factored into every crop production phase, especially for cereals. “High seed rates, narrow row spacing, early sowing when the soil is still warm and correct use of pre-emergent herbicides all create the best opportunity for the crop to out-compete weeds,” said Dr Preston. 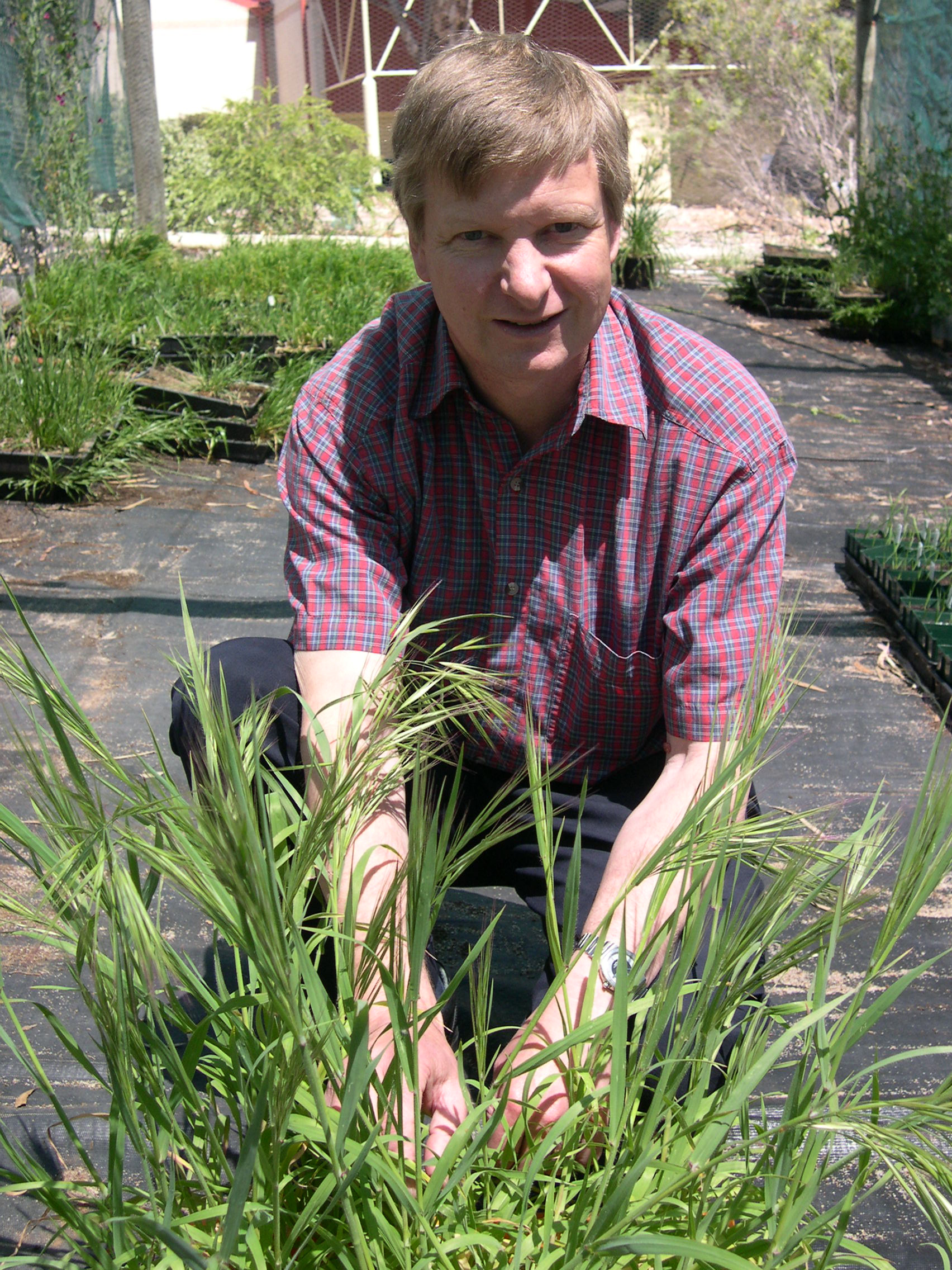 “Growing a brown manure crop or croptopping can be effective options in the long term,” he said. “Using a variety of tactics will remove herbicide resistant weeds whilst conserving herbicide chemistry.”

All pulses can be grown as brown manure crops and will add vital nitrogen and organic matter to the soil. Growing pulses, such as field peas or lupins, specifically for the opportunity to croptop can also be very effective if the operation is done when the weeds are most susceptible. “Croptopping is less effective if it is done as a last minute response to a weed blow-out. If it is planned and the weeds are monitored to determine the best time to apply the croptop herbicide then it will achieve a significant reduction in weed seed set.”

Croptopping is usually used to control grass weeds but it is important to note that it can be difficult to implement in lentils and faba beans and does not usually offer a high level of effective weed control in chickpeas.

In the lead-up to harvest it is worth considering the use of mechanical harvest weed seed control tactics such as producing hay or windrow burning.

“Producing oaten hay is a very valid weed control strategy to use against both broadleaf and grass weeds,” said Dr Preston. “After cutting the hay it is essential to go back with a clean-up operation using a paraquat-based herbicide, which is very effective on new regrowth.”

Mechanical harvest weed seed control tools are a good addition to a weed strategy, with windrow burning being an effective tactic against wild radish.

“The overall key is to be diligent. Monitor the effectiveness of each weed control tactic used and be ready to implement operations at the right time,” he said. “Intensive management of small problem areas or patches can greatly reduce the threat of a weed explosion.”