Wild radish has proven to be a champion when it comes to herbicide resistance. In central NSW where the first population of Group I (e.g. 2,4-D) resistant wild radish was confirmed in late 2013, trials have shown that there are other herbicide options that still work. 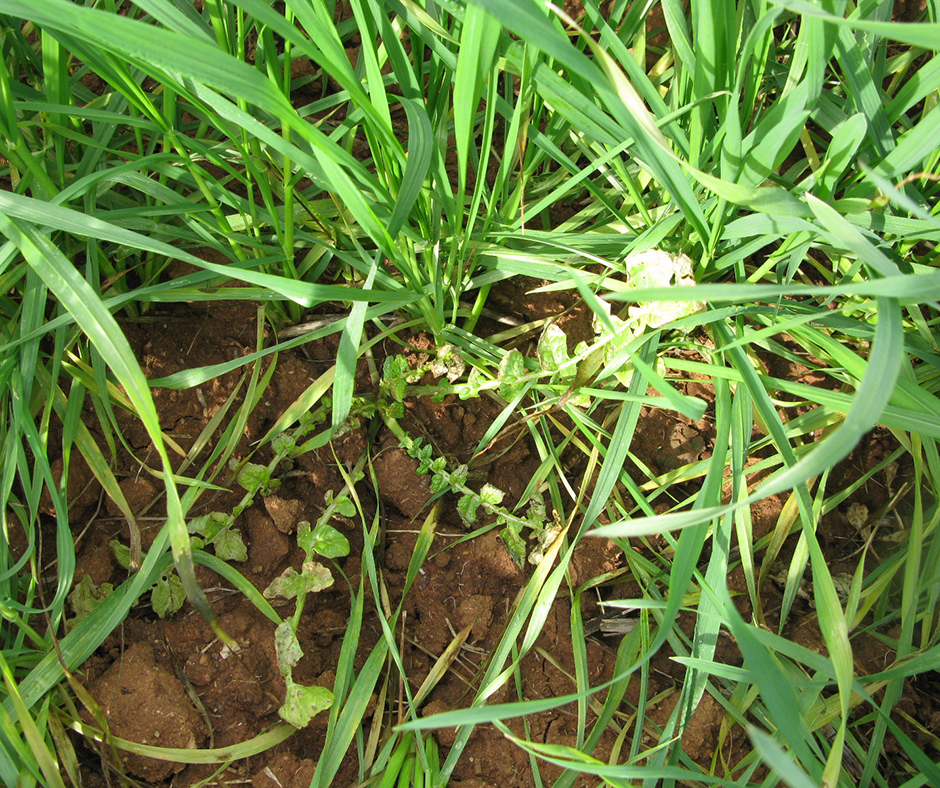 Wild radish in the Nyngan trial was shown to be susceptible to several herbicide modes of action but simply rotating herbicides is risky and certainly not a long term option. Image: T. Cook.

Tony Cook, NSW DPI extension officer and weeds technical specialist, says although this brings some reassurance to growers, the real message is that reliance on herbicides to manage wild radish is very risky.

“In Western Australia growers have had to first contend with Group B resistance in wild radish and in NSW it appears that Group I was the first herbicide to fail,” he says. “This weed has the proven capacity to evade several modes of action so simply rotating herbicide groups is not the long term answer, in fact reliance on rotation of herbicide chemistry alone leads to resistance to multiple modes of action.”

“All herbicides are more reliable in low weed population situations,” he says. “It is essential that the highest priority be to maintain low weed numbers and this may involve a concerted effort to use non-herbicide tools such as manuring, cultivation and weed seed collection at harvest to protect current herbicides.”

The NSW DPI weeds research team set up a trial near Nyngan to test wild radish susceptibility to herbicides from groups B, C, F, G, H, I and M.

“In this trial the wild radish did not display resistance to 2,4-D and early applications of this herbicide still achieved excellent control,” says Mr Cook. “However, 2,4-D applied at flowering was largely ineffective, achieving only 20 per cent control.”

“The glyphosate treatments resulted in poor control of radish,” says Mr Cook. “The data indicate that only controlling emerged plants provided limited benefit as many wild radish seedlings emerged soon after treatment and went on to maturity.”

All of the WA research has shown that it is best to spray small (2–4 leaf) wild radish with multiple herbicide groups and, if necessary, spray a second time with an alternative herbicide brew—avoiding seed set at all costs.

[WS-wildradish-precept.jpg] Wild radish in the Nyngan trial was shown to be susceptible to several herbicide modes of action but simply rotating herbicides is risky and certainly not a long term option. Image: T.Cook.