Read time: 5 minutes
Resources / Articles / Ask an Expert / How can I maximise the weed control value of my crop rotation?

How can I maximise the weed control value of my crop rotation?

A diverse crop rotation is the twine that holds a good farming system together and underpins an effective weed management program.

Kevin Morthorpe, Pioneer Seeds’ Trait & Seed Technology Stewardship Manager says herbicide tolerance traits in crop hybrids can be used to maximise competition against weeds and increase the herbicide options available to growers while optimising yield and profitability of the crop sequence in rotations. 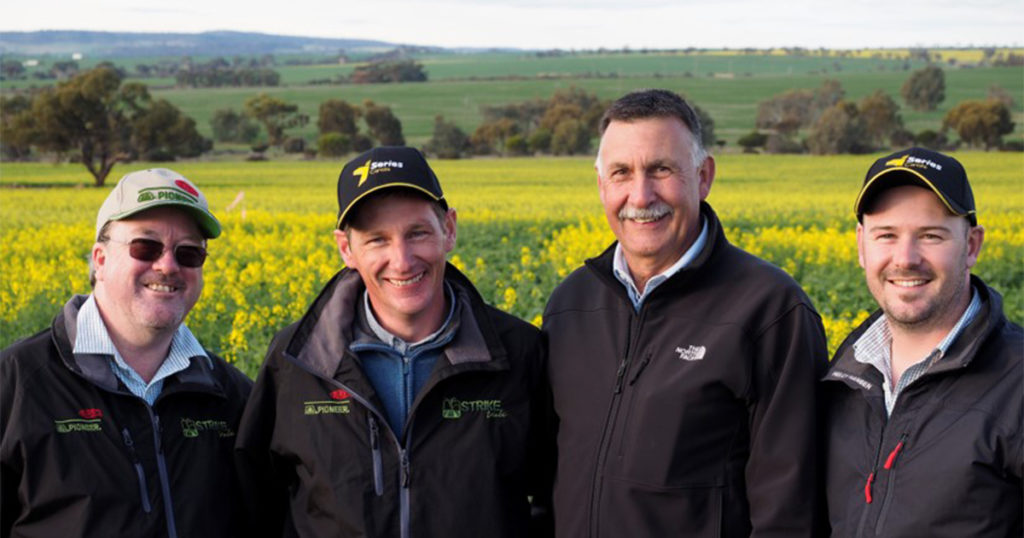 “For example, in canola there are several herbicide tolerance traits and they are primarily available in hybrids,” he says. “This means growers get both improved crop performance due to hybrid vigour and more flexibility in herbicide use patterns.”

The increased vigour of canola hybrids also generates greater biomass production and early canopy closure that suppresses growth and seed set of weeds that germinate in-crop, complementing the use of pre-emergent herbicides.

Since the release of the first herbicide tolerant canola in 1991, the popularity of herbicide tolerance has seen a 98 per cent adoption of canola varieties with tolerance to imidazolinone (Clearfield), triazine (TT) or glyphosate (RR). In the last 15 years, the area sown to hybrid canola has risen to an impressive 47 per cent in Australia. With glyphosate tolerant canola hybrids entering South Australia in 2021 and new hybrid releases, the hybrid percentage will increase further over coming years. 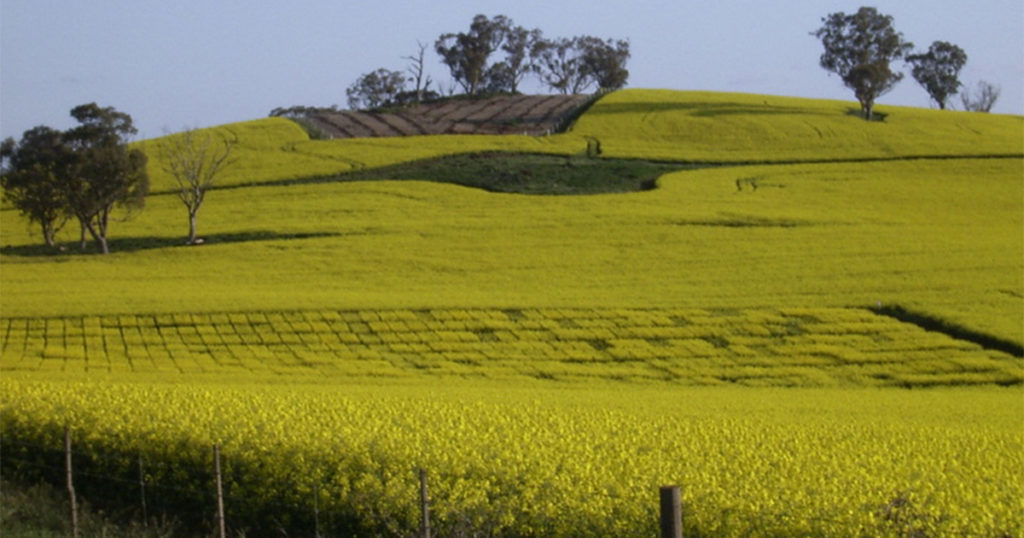 Kevin says that Pioneer Seeds have seen increasing demand for Clearfield canola in recent years following a dip in popularity. Through strategic application of herbicide tolerant traits in diverse crop rotations it seems that farmers are overcoming the resistance problems that were prevalent with the Clearfield technology and can now re-introduce these varieties and take advantage of the weed control benefits and high yields they offer, and manage herbicide residues in the soil.

“A diverse rotation of crops and pastures is one of the WeedSmart Big 6 tactics, which Pioneer Seeds endorses wholeheartedly to protect the longevity and effectiveness of herbicide tolerance traits,” he says. “Through an effective crop rotation you can tick off all the herbicide and non-herbicide tactics needed to drive down weed numbers.”

How do I make the most of a hybrid crop?

The details: Grain hybrids are vigorous plants that produce increased biomass and grain yield. To do this, they must be supported with adequate crop nutrition. When properly fed, hybrids will provide increased crop competition and achieve greater water use efficiency compared to their conventional counterparts.

Growing a hybrid crop with herbicide tolerance traits does not equate to a full weed control program. These crops must be used within the WeedSmart Big 6 framework, within a diverse crop rotation and using herbicide tactics such as double knocking alongside cultural practices such as harvest weed seed control and crop competition to reduce seed set. They also combine well with pre-emergent herbicides to achieve excellent early weed control and suppress seed set in any late germinating weeds.

Can I use hybrid crops with herbicide tolerance to fix a weed blow-out?

In brief: No. This technology is not suitable for salvage operations.

The details: When Roundup Ready canola varieties were first released there was an expectation that these traits could be used to reverse a weed infestation. This proved not to be the case.

Hybrid crops are best used in low weed density situations where they can effectively drive down the weed seedbank. They should be grown in rotations that include an effective double-break, brown manure crop or a pasture phase.

Having hybrid crop options for both summer and winter growing seasons increases the opportunities to tackle weeds throughout the year or to use different fallow herbicides while maintaining the ability to safely grow crops in the following season. 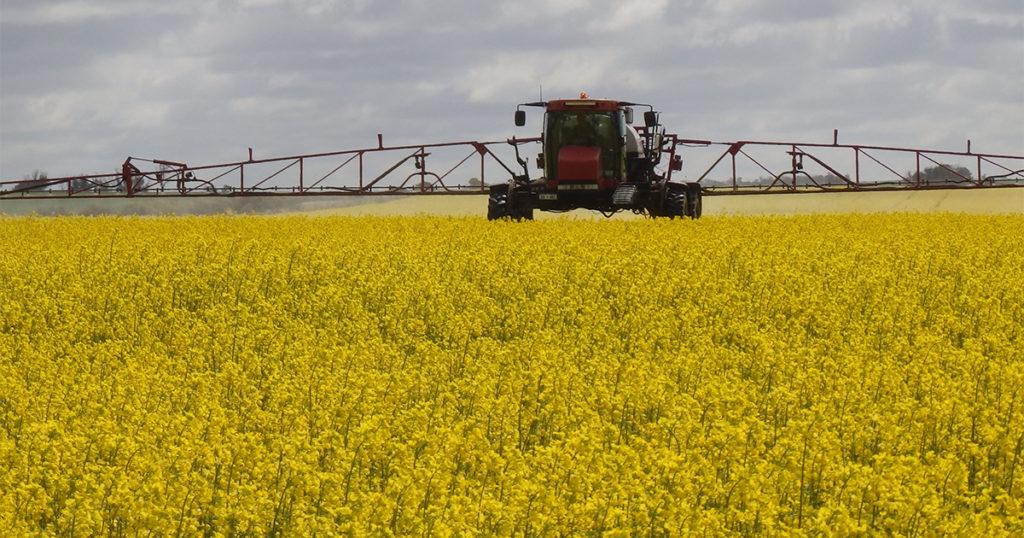 Are residues in grain a concern when using stacked trait herbicide tolerant hybrids?

In brief: Not if the stewardship program is followed.

The details: New glyphosate tolerance traits (Truflex® and Optimum GLY®) and the stacking of herbicide tolerance traits of triazine tolerant and Clearfield® (TT+CL) have expanded the safe window for herbicide application in canola. This gives more options, more flexibility and more crop safety through the rotation.

The stewardship program for the herbicide tolerant trait hybrids describe herbicide use patterns that growers must follow to confidently avoid the accumulation of herbicide residue in the grain and ensure that Australian maximum residue limits (MRLs) will not be exceeded. [Note that MRLs in other countries may be different to the Australian MRL. Find out more at Grain Trade Australia]

To avoid problems with crop safety within the rotation it is important to maintain accurate paddock records to avoid applying herbicide to the wrong crop variety and ensure susceptible crops are not sown into paddocks with herbicide residues in the soil.

On the flip-side, herbicide tolerance in crops increases the options for crop selection within the rotation.

Also, keep in mind the importance of controlling any volunteers from a herbicide tolerant crop in the summer fallow or following crop.