Read time: 3 minutes
Resources / Articles / Ask an Expert / How can I use a mechanical tactic as a second knock?

How can I use a mechanical tactic as a second knock?

Dr Michael Widderick says using a non-herbicide tactic to remove potentially herbicide-resistant survivors is a valuable addition to a weed management plan. “We know that reliance on herbicides alone is not a wise approach,” he says. “Recent history in Australia proves that herbicide resistance will occur when herbicides are used repeatedly. The more diversity in weed control methods, the longer we will have access to effective herbicides.”

Non-herbicide tactics that can be used to eliminate survivors of a herbicide treatment in crop are harvest weed seed control (such as narrow windrow burning, chaff cart), grazing or slashing and hay making. In a fallow the best option might be targeted cultivation. Remember it is all about controlling low density populations of survivors.

“A herbicide double knock is all about timing and relies on using the second knock while weeds are still small,” says Dr Widderick. “With a non-herbicide second knock the timing is less critical, provided surviving weeds are not permitted to set seed.” 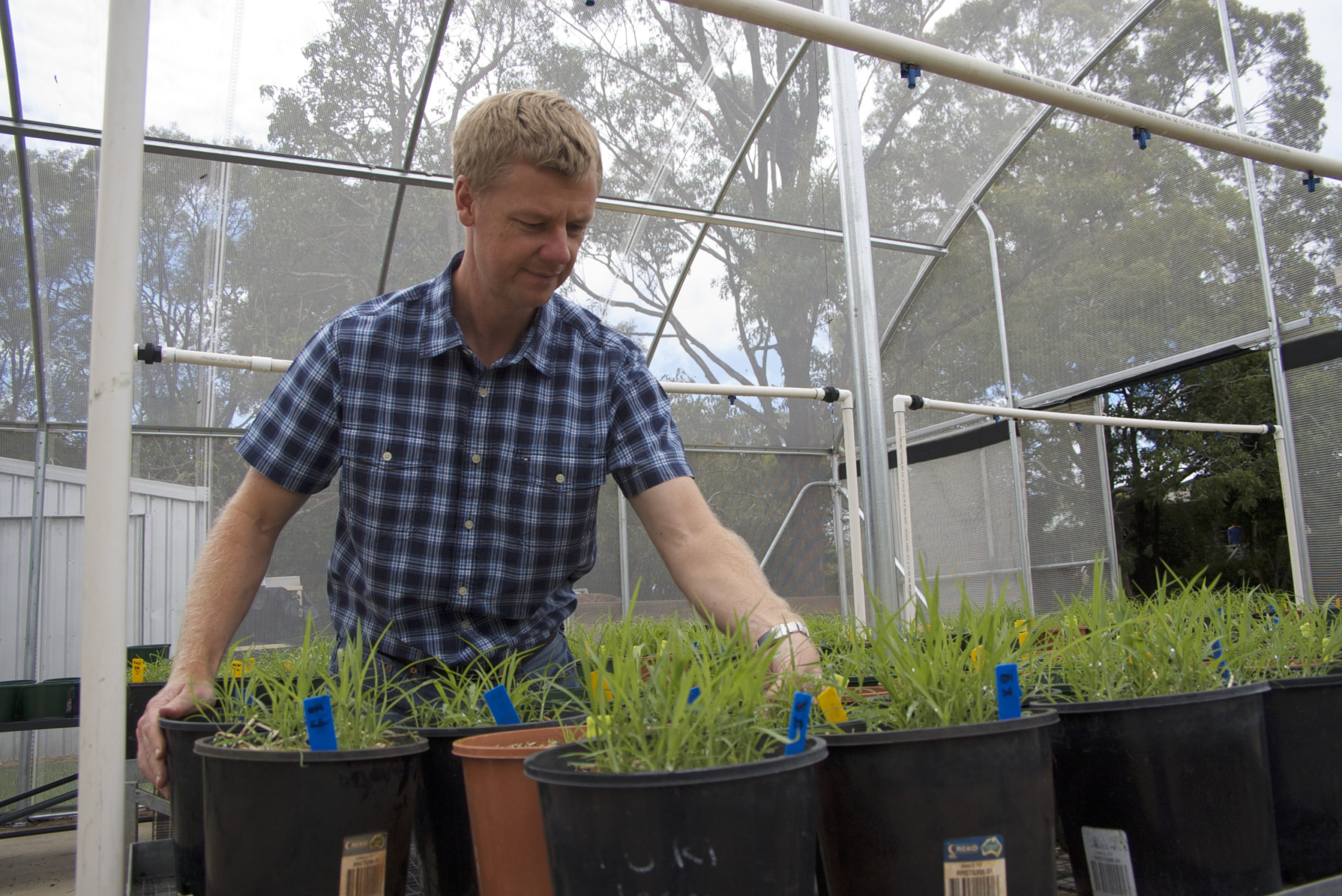 How effective is cultivation in a zero-tillage system?

Longer answer: In a double knock, the majority of weeds are killed with a first knock of herbicide, leaving a low density of weeds. These weeds can then be chipped or pulled and small patches can be cultivated without disturbing the rest of the paddock.

Are there any new technologies that avoid manual chipping?

Longer answer: Low density can still mean a fairly large number of weeds, especially if you plan to chip them out. Two new projects are aiming to mechanise the identification and removal of weeds using non-herbicide methods. The first is a Department of Agriculture and Fisheries funded project at the Queensland University of Technology that is investigating ways to use robotics to find weeds and either microwave or chip them out. The second is a Grains Research and Development Corporation funded project that plans to build and test a set of quick-release individual tyne mechanisms for use on weed detector technology booms.

Manual removal of low density weed populations may be a case of a ‘stich in time’.

Longer answer: Harvest weed seed control methods include narrow windrow burning, chaff carts, direct baling and the Harrington Seed Destructor. All these methods provide a high level of weed control by collecting and destroying weed seeds present at harvest. Some weeds shed their seeds before harvest and may be better controlled with hay making, grazing or slashing and green manuring. These methods may be required if herbicide resistance has become a problem and there are too many survivors in crop.

Ask your questions about about using non-herbicide treatments in a double knock to manage herbicide resistant weeds using Facebook, Twitter @WeedSmartAU or leave a comment below.