How can summer crops help drive down weed seed numbers?

In the northern region, summer crops present great opportunities for growers to challenge problem weeds while still turning a profit. Sorghum, mungbean, sunflower, maize, cotton, millets, peanut and soybean all bring different benefits to the crop sequence or rotation. Along with the ability to use different selective herbicides there are also opportunities to include non-herbicide tactics like cultivation, grazing, hay or silage making and green manuring.

“Taking a paddock-by-paddock approach there are many things to consider when deciding what to plant and when,” he says. “Along with tackling weeds there is an opportunity to break disease cycles, better utilise stored soil moisture and manage key nutrients such as nitrogen and phosphorus.”

“The weed spectrum, the size of the weed seed bank and the presence of herbicide resistant plants are important pieces of information,” says Paul. “If there is an impending weed blow-out in your main crop then it is even more important to introduce more non-herbicide tactics to your weed control plan.” 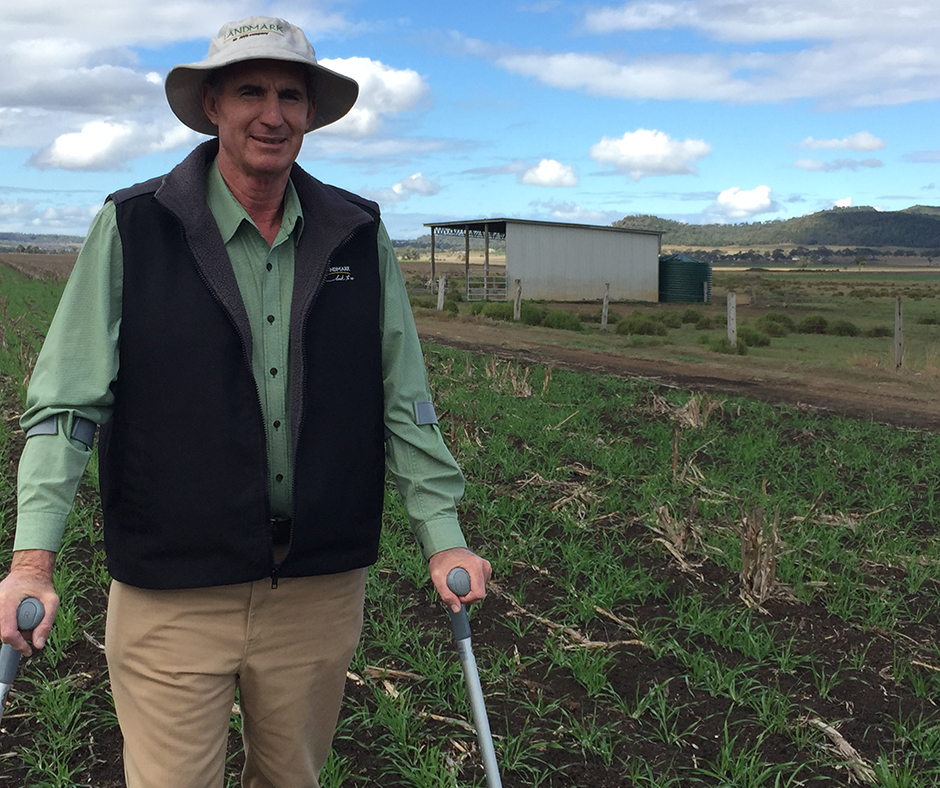 What are the best options if I have grass weed problems, including volunteer cereals?

How can I make the most of the weed control benefits in a summer crop?

Short answer: Use as many tactics as possible.

Longer answer: All crops are prone to weed competition early. Sowing into clean paddocks is the aim so it is best to implement as many pre-sowing treatments as practical, including knockdown and residual herbicides prior to or at sowing and possibly using some mechanical removal of old or large plants. If intending to double crop your winter crop ground then pre-harvest desiccation is very effective on in-crop weed escapes. Any planting operation should have an effective plant establishment population, coupled with uniform seedling emergence and plant spacing.

Short answer: Implement an effective plan with at least a 2-season sequence to target grass populations.

Longer answer: Determine which herbicide options are still effective on the problem weeds and choose a crop that is compatible with that herbicide. Also consider crops that allow non-herbicide tactics to be implemented to run down the weed seed bank as quickly as possible. Some weeds have very persistent or dormant seed, so a long-term strategy is essential.