How to protect herbicide tolerance technologies in crops

The cotton industry has led the way in Australian agriculture in the development and adoption of varieties with herbicide tolerance traits. When Roundup Ready® Flex cotton was released in Australia in 2000 it was embraced as a way to reduce costs and reduce the use of residual herbicides. Within two years 40 per cent of the Australian crop was Roundup Ready® and these days it is grown on almost 100 per cent of cotton fields.

Dr Ian Taylor, CRDC says the industry’s adoption of the herbicide tolerant technology 15 years ago revolutionised weed management and growers recognised the need to implement the Roundup Ready and Roundup Ready Flex stewardship plan to minimise the risk of glyphosate resistance in weeds.

“Roundup Ready technology has served the cotton industry well,” says Ian. “Primarily it allowed growers to reduce their use of residual chemistries that can cause crop damage and potentially remain in the environment for many months after application.”

“Across the whole cropping rotation there is extensive use of glyphosate and there is no doubt that glyphosate resistant weeds could find their way into cotton fields,” he says. “Along with the naturally tolerant species such as feathertop Rhodes grass and sowthistle, glyphosate resistant barnyard grass in the northern cropping region is of increasing concern.” 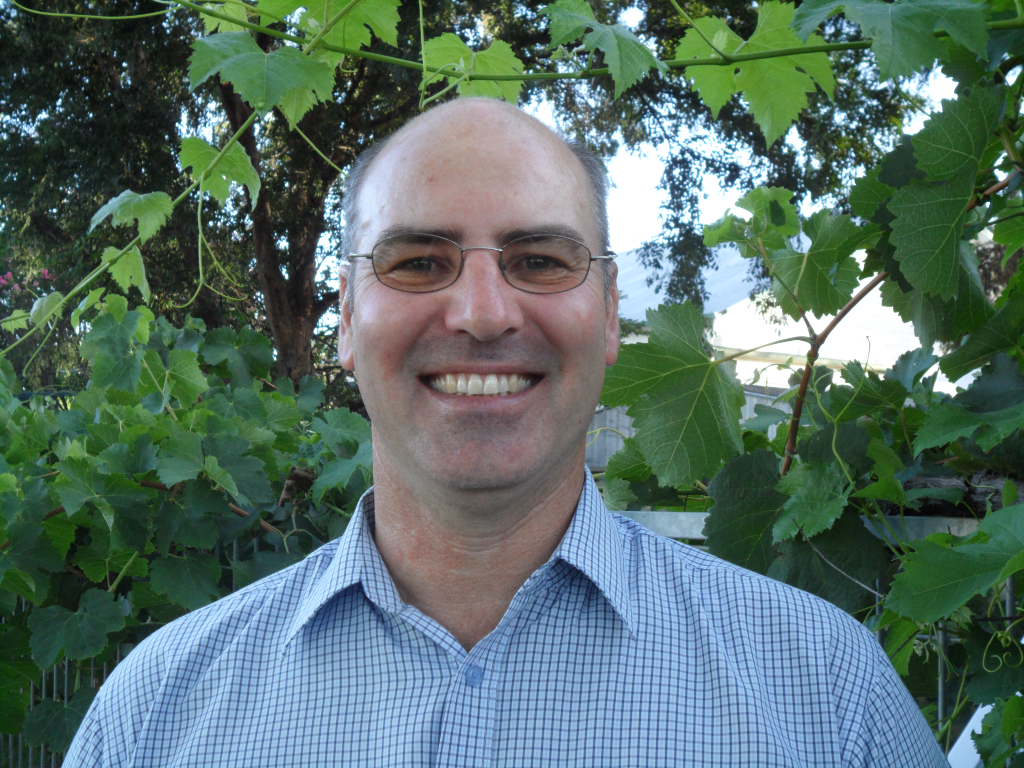 What weeds are the most challenging in cotton systems?

Longer answer: Feathertop Rhodes grass, sowthistle and fleabane are naturally tolerant of glyphosate and are well-suited to the no-till farming system in the northern region. Their control relies on strategies other than glyphosate and this needs to be factored in to the weed management program. There are almost 100 confirmed cases of glyphosate resistant barnyard grass in the northern region and this weed is particularly difficult to control due to multiple germinations potentially occurring during the summer cropping season.

Are there glyphosate weeds present in cotton growing regions?

Longer answer: If uncontrolled, resistant barnyard grass will reduce the weed control effect of the Roundup Ready technology in cotton crops. The adoption of other treatments to supplement the Roundup Ready program, such as increased use of residual herbicides and strategic cultivation, is essential. This is an example where one weed has the potential to greatly reduce the value of the herbicide tolerance traits in a crop.

Roundup Ready Flex cotton has provided growers with a very useful weed control tool for the last 15 years but even robust technologies require the support of a diverse weed control program.

What are some strategies that have proven successful in treating glyphosate survivors?

Longer answer: Double-knock treatments involve using two herbicides or a herbicide and non-herbicide tactic on the same generation of weeds. The traditional glyphosate followed by paraquat is one option but others include using a knock-down + residual herbicide or knock-down + cultivation. A spring tickle will initiate weed germination prior to planting without sacrificing soil moisture.