Is HWSC useful against weeds that shed seeds early?

HWSC is valuable even for early shedding weeds.

Many weed species shed seed before the grain crop is ready to harvest, so you might expect harvest weed seed control to be fairly ineffective against such weeds. 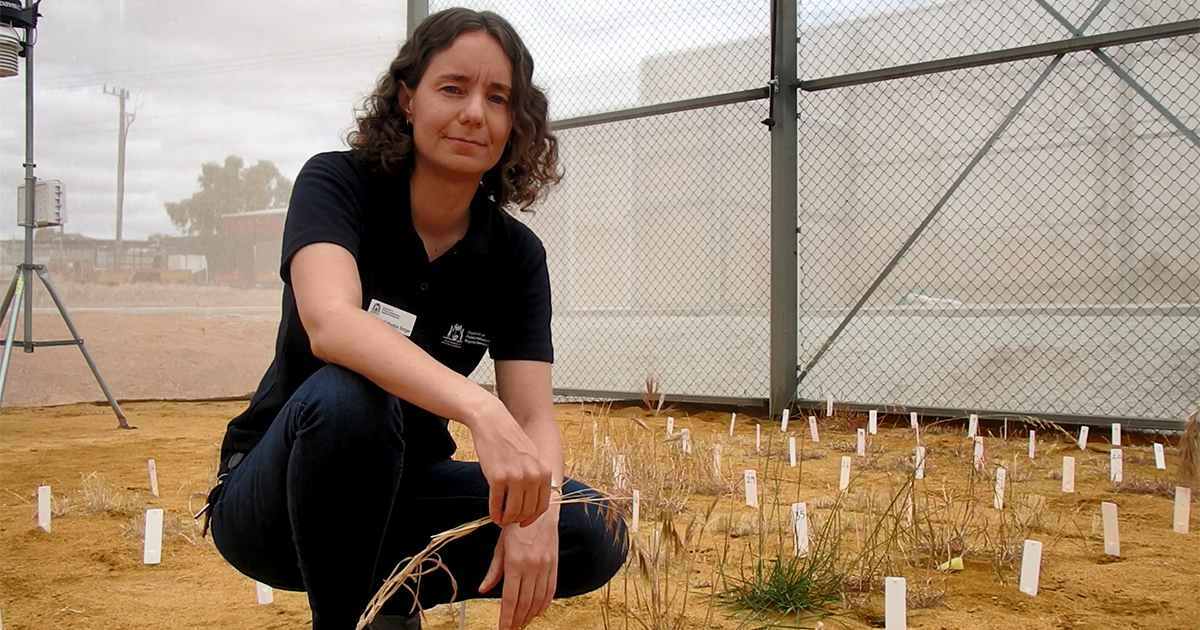 “What we found in our studies of several populations of these two weeds in WA and SA is that firstly there is a lot of variability in how these weeds behave in different seasons, and secondly, even relatively low levels of weed seed capture at harvest can make a big difference to reducing the weed seed bank,” she says.

This research is part of a national GRDC investment in better understanding the ecology of key weed species in each region.

The weed ecology work on these two species showed that an integrated control program can effectively run down the seed bank for both these species in three or four years and that staggered emergence, particularly in brome grass means that end of season control tactics must be included in the strategy.

“The WeedSmart Big 6 is a useful planning tool because managing the weed seed bank requires a range of tactics to be implemented at different times through the year,” she says. “A combination of herbicide and non-herbicide tools used at strategic times will have the best chance of getting weed numbers down and keeping them low.”

What do we know about seed retention at harvest for these two weeds?

In brief: In some years it is quite low but in other years a large proportion of the seed is still in the seed heads at harvest and beyond.

The details: Seed shedding is not well understood and is driven by a complex combination of genetic and environmental factors. Harvest date obviously has a large bearing on the amount of weed seed still on the plants at harvest. In paddocks with high or increasing weed numbers it may be worth harvesting as early as possible to maximise the benefit of HWSC.

In 2016 to 2018 great brome seed retention at the Wongan Hills site in WA was between 40 and 70 per cent at crop maturity (around mid-November). A later harvest date in 2016 resulted in almost no seed being present on the plants at harvest. Similarly, for barley grass – in 2016 all the seed shed by harvest in December, and in 2017 and 2018 seed was still on the plants well into summer.

Great brome grass retains a proportion of seed at crop maturity and even capturing 20 to 40 per cent of the weed seed through HWSC can make a big difference to the weed seed bank. 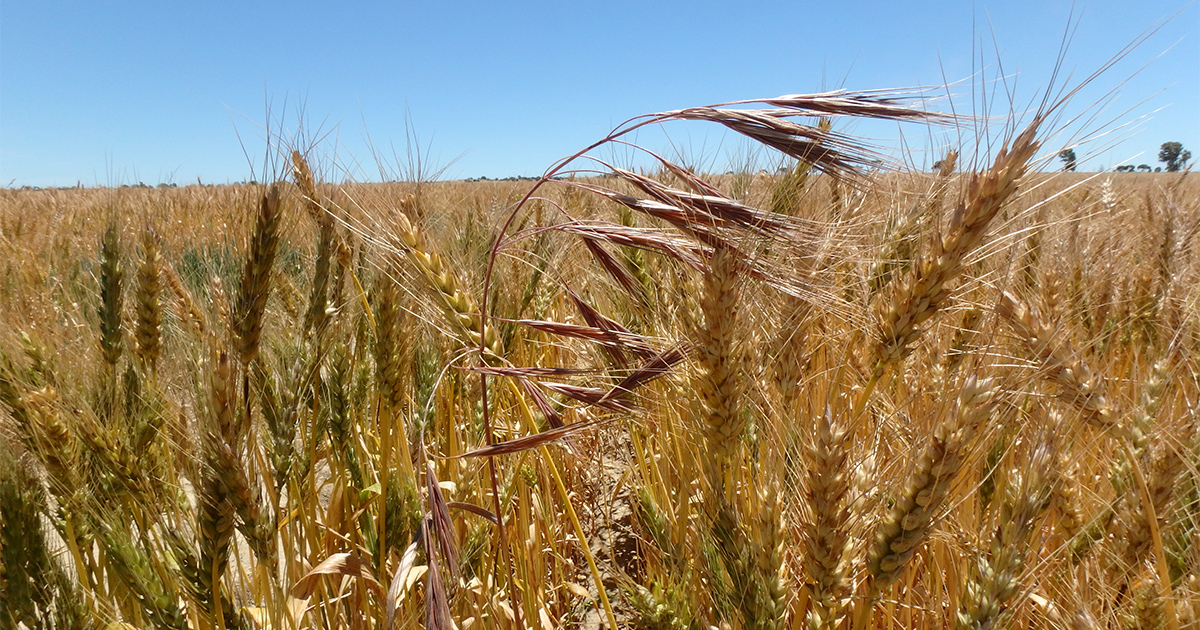 Great brome grass retains a proportion of seed at crop maturity and even capturing 20 to 40 per cent of the weed seed through HWSC can make a big difference to the weed seed bank.

Do you recommend HWSC as a useful control tactic for great brome and barley grass?

In brief: Yes, particularly for the highly competitive great brome grass. Even capturing 20 to 40 per cent of the weed seed produced can make a big difference to future weed pressure.

The details: It is difficult to manage weeds that exhibit staggered germinations during the cropping season with herbicides alone. Both these weeds can be difficult to get into the harvester – great brome can bend forward and slip under the cutter bar while barley grass seed heads are often held very close to the ground.

While barley grass might be almost impossible to get into the header it is also much less competitive in the crop than great brome. Modelling with the Weed Seed Wizard decision support tool showed that if the header is able to capture just 20 per cent of the great brome grass seed produced, the seed bank can be halved over a six-year rotation. Consistently collecting and destroying 60 per cent of the great brome seed each year can reduce the weed seed bank from almost 11,000 seeds to just 86 at the end of a six-year rotation.

Any herbicide tactic applied early in the season that only achieved 20 per cent control would be considered a waste of time, and this highlights the value of late season weed control tactics such as HWSC.

How long do great brome seeds last in the soil?

In brief: Great brome grass can be brought under control in three or four years if an integrated weed management plan is implemented.

The details: Under irrigation, about 40 per cent of the seed germinated in the first year and almost all the seed had germinated by the end of the third year. In field conditions a similar pattern was recorded for both great brome and barley grass.

If control tactics are used to stop seed set then it is possible to reduce weed numbers within a few years.

Great brome is highly competitive and is a costly weed for growers, particularly in low crop yield seasons. However, when moisture is not a limiting factor, crops can often produce good yield even when high weed numbers are present.