Keep weed numbers low and do everything you can to prevent resistant weeds from setting seed.

This has been the key message of weed management experts in Australia ever since 1996, when Australia’s worst weed, annual ryegrass, was found to be resistant to our most useful herbicide, glyphosate.

A few years later, the Australian Glyphosate Sustainability Working Group (AGSWG) was set up under the CRC for Australian Weed Management (Weeds CRC) to bring together commercial and research expertise from around the country with a determination to ‘keep glyphosate resistance rare’.

With investment from the Grains Research and Development Corporation, AGSWG established a database of confirmed cases of glyphosate resistance in Australia and developed information products for all users of this important weed control tool.

After guiding growers and agronomists through a critical 15 years of managing glyphosate resistance in Australia the AGSWG has been disbanded, however the work of advising farmers and other weed managers will continue. 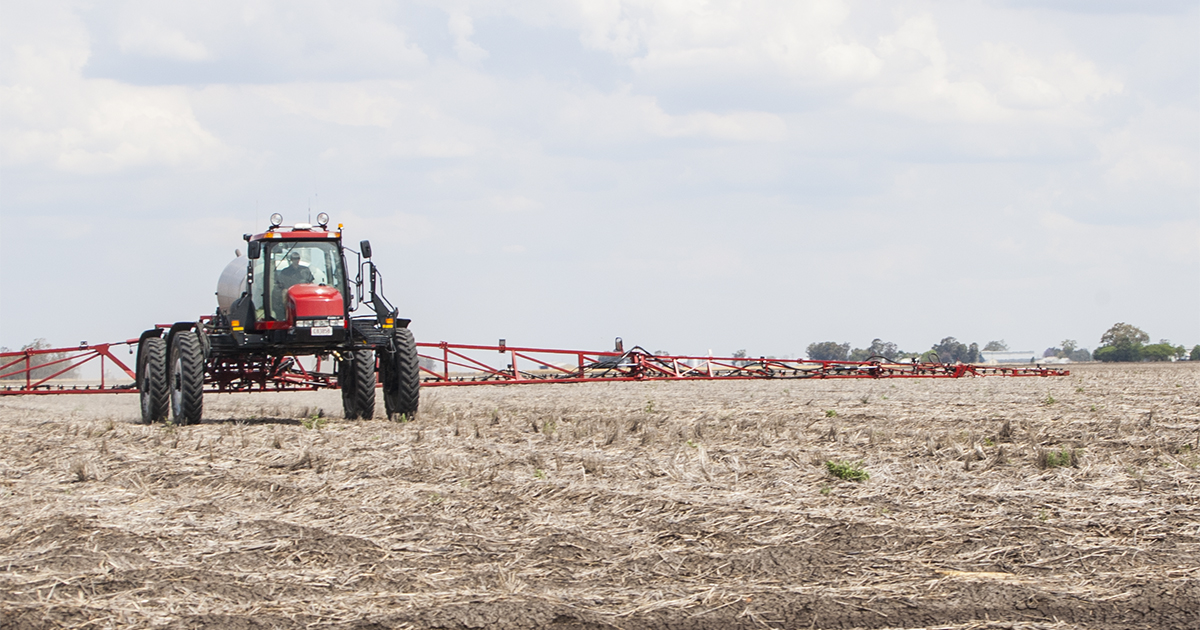 Keep weed numbers low and do everything you can to prevent resistant weeds from setting seed.

“This herbicide has been the means of achieving incredible productivity increases in dryland crop production, initially providing an alternative to tillage for fallow weed control and thus conserving soil moisture over summer,” he said. “It is also now used as a broad spectrum knockdown pre-seeding and post-harvest in many crops and in RoundUp Ready cotton and canola.”

“As predicted, the incidence of glyphosate resistance is ramping up, having been heavily relied on for weed control since its introduction to Australia in 1976,” said Prof Beckie. “It is important to understand that glyphosate is not only used extensively on farms but also along roadways, fence lines, railway lines, in public parks and in home gardens. This means that resistance can, and does, evolve in many different settings and can move across the landscape in weed seeds and pollen.”

According to the International Herbicide-Resistant Weed Database there are currently 20 species and thousands of populations known to have evolved resistance to glyphosate in Australia.

While this is a serious situation, and glyphosate resistance can no longer be considered ‘rare’, it is still possible to regain control of weed populations that have evolved resistance.

There is a factsheet for each of the main glyphosate user groups – grain producers, cotton growers, horticulturalists, orchardists and vinegrowers, irrigators and managers of public lands and utilities. While the principles remain the same for all industries, there are some practical variations in implementation.

Using a diverse weed control program and taking care to apply glyphosate in the optimal way can tip the scales in the grower’s favour and keep this valuable product as an option well into the future.