The single cause of herbicide resistance in weeds is selection pressure through herbicide use.

Annual ryegrass leads the charge, with resistance to multiple herbicide modes of action, and demands a readjustment in weed control strategies.

Dr Peter Boutsalis of Plant Science Consulting said that the introduction of several new herbicides over recent years has provided options for controlling some resistant populations, particularly for Group 1 [A] and Group 2 [B] resistant ryegrass, but this alone will not halt resistance evolution in ryegrass populations across Australia.

“Simply changing to another mode of action when older chemistry seems less effective is not a long-term solution. Any herbicide has the ability to select for resistance, especially in a genetically diverse species such as ryegrass,” he said. “The strategy needs to centre on increasing diversity in herbicides and non-herbicide tools, not just switching from an ‘old’ herbicide to a ‘new’ one.” 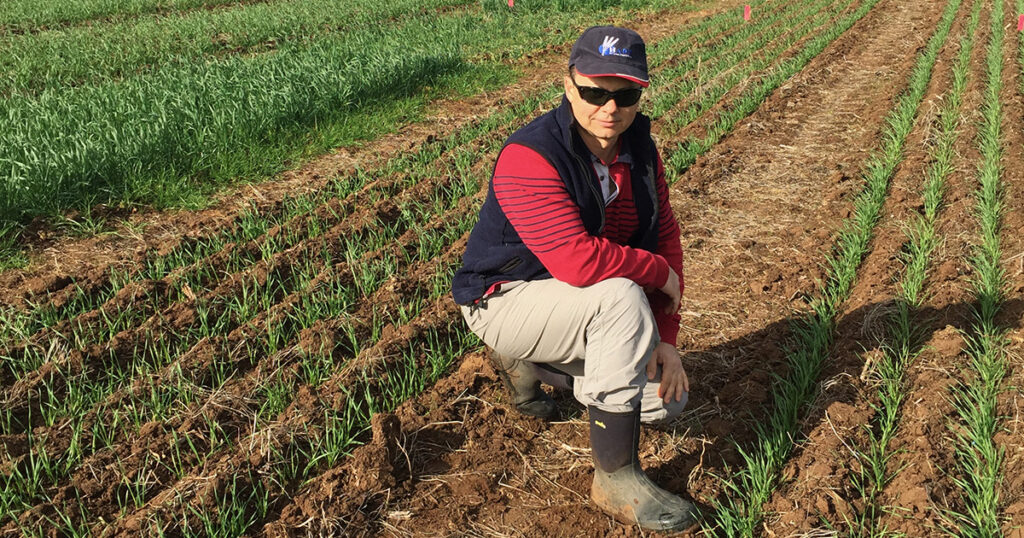 In 2020, Dr Peter Boutsalis, Plant Science Consulting, was sent 83 ryegrass samples from concerned growers in NSW and the Quick Test showed 79% of individual plants that survived paddock treatments were in fact resistant to glyphosate.

The Grains Research and Development Corporation has invested in random weed surveys in different regions within New South Wales each year from 2015 to 2019. These surveys have identified differences in the pattern of resistance between regions and other states but the trend toward multiple resistance mechanisms and resistance to increasing application rates is undeniable.

Dr John Broster, Charles Sturt University said the majority of annual ryegrass populations in NSW are resistant to Group 1 [A] ‘fop’ and Group 2 [B] herbicides with some variability between the surveyed sub-regions. 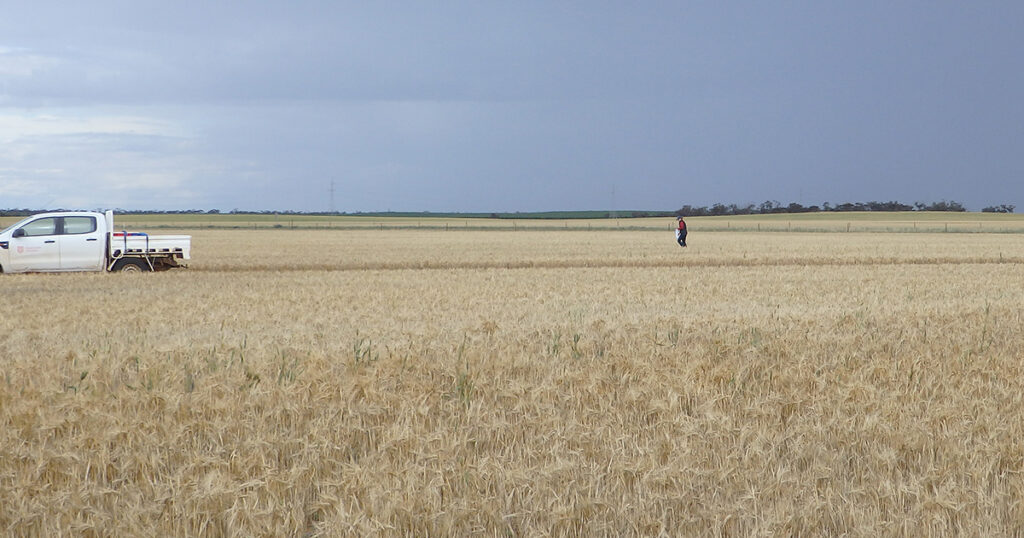 The random surveys conducted in NSW from 2015 to 2019 involved the collection and testing of 608 ryegrass populations by researchers from Charles Sturt University.

To date, no populations have been found that are resistant to the newer pre-emergent herbicides, however resistance has been reported in other states.

“Of particular concern is the percentage of ryegrass populations sampled in the random survey in some sub-regions that are resistant to glyphosate,” he said. “The extent of resistance in some areas was brought home strongly in the 2020 season when many growers were confronted with significant patches of ryegrass that clearly escaped pre-seeding glyphosate applications.”

The random surveys conducted in NSW from 2015 to 2019 involved the collection and testing of 608 ryegrass populations, with the results showing 5% of these populations were resistant to glyphosate. The highest level of resistance so far was found in the 2019 results from the eastern NSW region alone, where 14% of populations were resistant to glyphosate. A population is considered resistant to a herbicide when more than 20% of the plants grown from seed collected at a single site survive applications of registered rates of the herbicide in question.

In addition to the random sampling to provide the ‘big picture’ of resistance extent, Dr Boutsalis also conducts Quick Tests when growers and agronomists experience an apparent herbicide failure. In 2020, he was sent 83 ryegrass samples from concerned growers in NSW and the Quick Test showed 79% of individual plants that survived paddock treatments were in fact resistant to glyphosate.

“This suggested that although glyphosate resistance is generally a significant contributing factor to weeds ‘escaping’ herbicide treatment in the paddock, there are potentially other forces involved as well,” said Dr Boutsalis. “Poor application technique or application onto stressed plants, incorrect timing, sampling plants that were not exposed to glyphosate, antagonistic tank mixes, inferior glyphosate formulation, poor water quality, incorrect adjuvants, or a combination of these can also result in poor weed control in the field.”

“To keep any herbicide as a long-term option it is essential that high quality products are applied correctly and that survivor plants are prevented from setting seed,” he said. “Switching products is a very short term and inadequate solution. A better strategy is to implement a diverse program of both herbicide and non-herbicide tactics and be diligent about keeping weed numbers low.”

Other than confirming resistance, herbicide testing is a powerful way to identify modes of action that a resistant population is still susceptible to. Growers who are confronted with patches of ‘survivor’ weeds this season can send live plant samples in for the Quick Test to identify herbicide options that could be used to prevent seed set in the current season. If the escapes are not seen until seed has set, seed can be collected and sent to either CSU or Plant Science Consulting for testing against a wider range of herbicides, including pre-emergent herbicides. 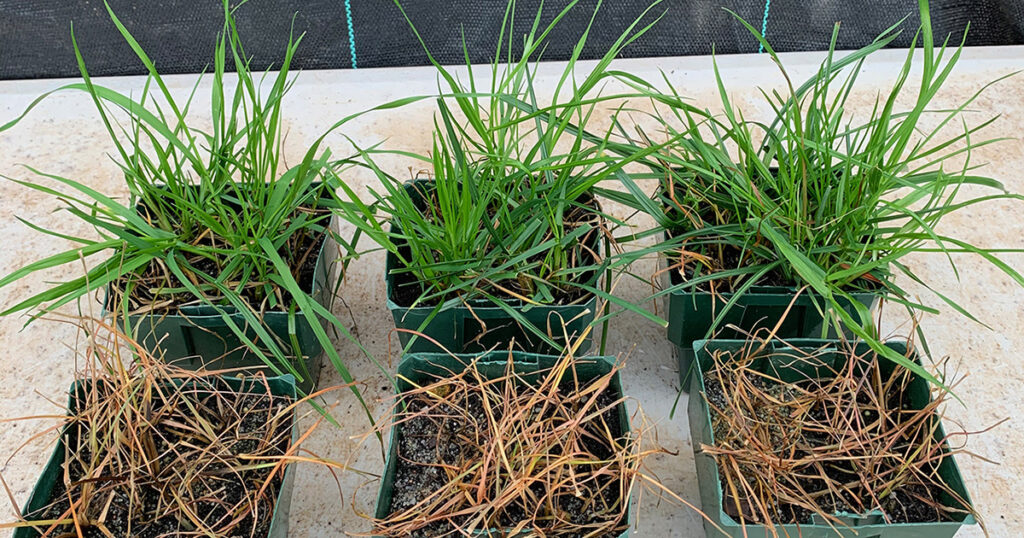 Patch management strategies such as cutting for hay, spraying out with paraquat, or chipping can be very effective in containing a potential blow-out. The WeedSmart Big 6 strategies for integrated weed management can then be implemented to apply long-term downward pressure on weed numbers.

The WeedSmart Big 6 tactics will be the centre of discussion at WeedSmart Week in Esperance, WA in August this year. This flagship event always attracts growers from interstate keen to see how other farmers are keeping weed numbers low in different systems. Early bird registration is now open.