Just as an integrated weed management program is planned across the year and even across a full crop rotation cycle, so too is it necessary to monitor every weed management tactic to check for escapes.

Dr Michael Widderick says even a well-planned approach to weed management is unlikely to be bullet-proof. “The reason we use a variety of tactics in weed management is because we can’t rely on any one tactic to be 100 per cent effective, every time,” he says. 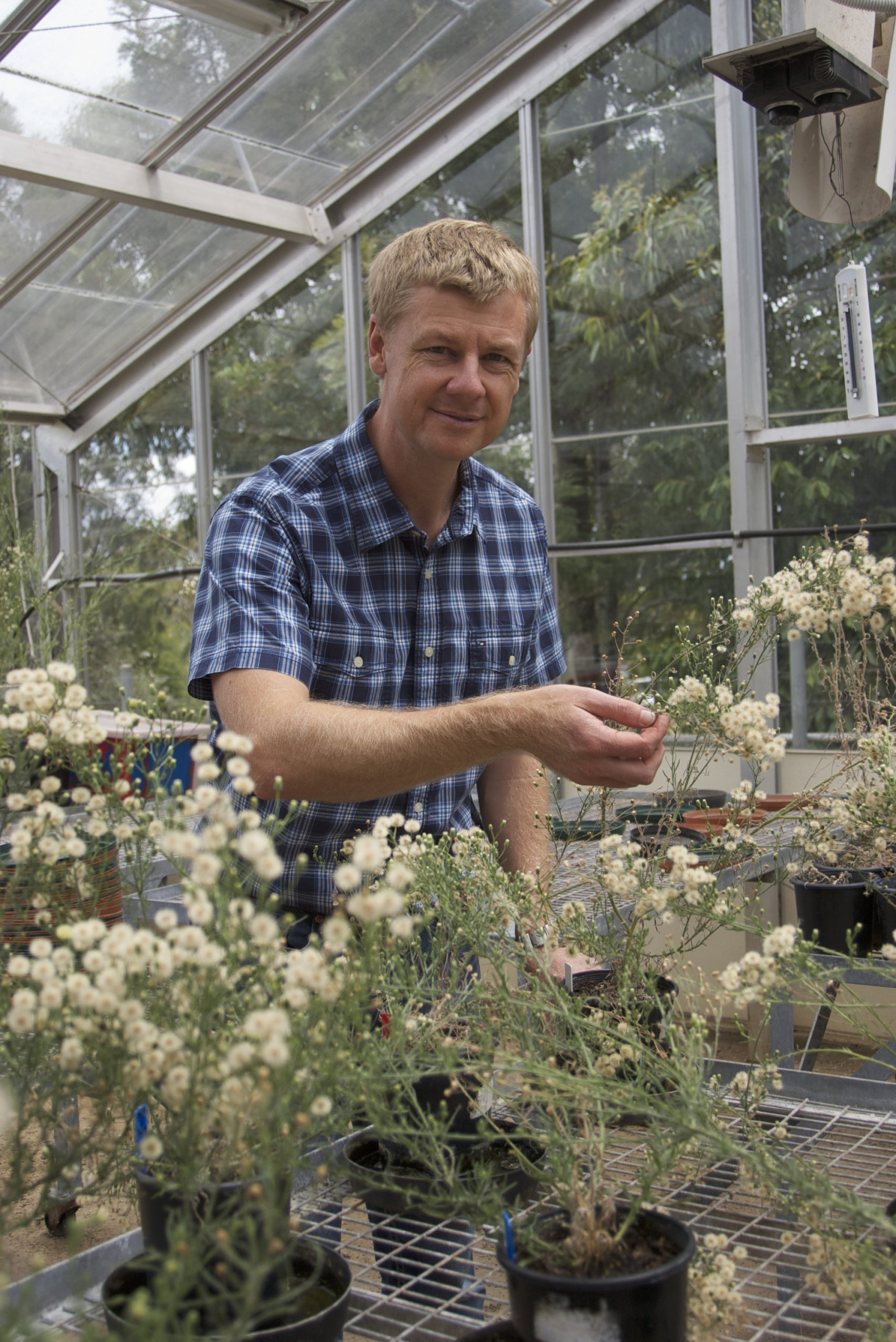 Agri-Science Queensland Principal research scientist, Dr Widderick encourages growers to observe what happens after each weed management event and respond to what they see.

“Each tactic is chosen to achieve a specific purpose and growers need to know the outcome of that tactic to help plan the next step.”

“Unfortunately, there is often not much time between a few suspect plants and paddock-wide herbicide resistance,” he says. “It is very important to monitor weeds and act early if you are suspicious.”

Dr Widderick says the practice of weed management is as much about observing what happens and responding to it as it is about having a number of tactics in place to keep driving down the weed seed bank.

Intensive management of a patch of survivors like this can stop the spread of herbicide resistance.

What should I be looking for after a fallow weed control tactic using herbicide?

Longer answer: Herbicide resistance is much easier to see in a fallow paddock. If you have applied a herbicide treatment, go back a week or two later and look for individual plants or small patches that have survived the treatment. Often herbicide resistance will be first noticed when other weed species in a paddock are still controlled but one species is relatively unaffected. This usually starts in patches but can quickly spread across the paddock if the patches go undetected and set seed.

What should I do if I notice weed escapes in-crop?

Longer answer: Managing a weed blow-out in-crop is very difficult. Weeds that have ‘escaped’ the controls implemented at sowing, or that have germinated after the pre-emergent herbicide has degraded, will often not be seen until they have grown above the crop and set seed. Taking samples for testing against the herbicides you used will provide important information for the next step in your weed management plan. Such an event may trigger the use of a harvest weed seed tactic such as narrow windrow burning or, in extreme cases, green or brown manuring.

What should I do with weeds in non-crop areas that survive a herbicide treatment?

Longer answer: Herbicide resistant weeds in non-cropping areas do occur and they are a source of seed that can lead to an infestation in cropping paddocks. Many non-crop areas such as roadsides, fencelines and around buildings are routinely treated with glyphosate. Any over-reliance on a single tactic is likely to end with herbicide resistance in weeds and can easily spread across a farm.