Mix up your approach to fenceline weeds

The recent discovery of multi-resistant capeweed along fencelines in Western Australia has put a fine point on the need for integrated weed management tactics to be applied to non-production areas on farms.

Glyphosate has been the go-to product for keeping weeds in these areas under control for a long time but unfortunately it is often the only product used and the weeds are commonly quite large when they are sprayed. The result is that glyphosate resistance can, and does, quietly build up in these zones in a wide variety of weed species.

Fencelines will always be a potential source of weed seed but there are ways to ensure that the seed from these areas is not already resistant to the herbicides when it blows into the production areas.

Farmanco agronomist, Brent Pritchard, collected the suspect capeweed samples on a farm near Borden in Western Australia. The capeweed had evolved resistance to glyphosate in an un-cropped drainage area, where it had routinely been sprayed with glyphosate, and had then invaded the adjacent field. The cropped area had been managed with a diverse rotation of wheat, TT canola, pasture and fallow over a 17-year period.

The capeweed samples also showed signs of resistance to metosulam (Eclipse®) and diflufenican (Brodal®), but were susceptible to a range of other herbicides including clopyralid, MCPA, bromoxynil, diuron, metribuzin, simazine, Spray.Seed® and Velocity®. 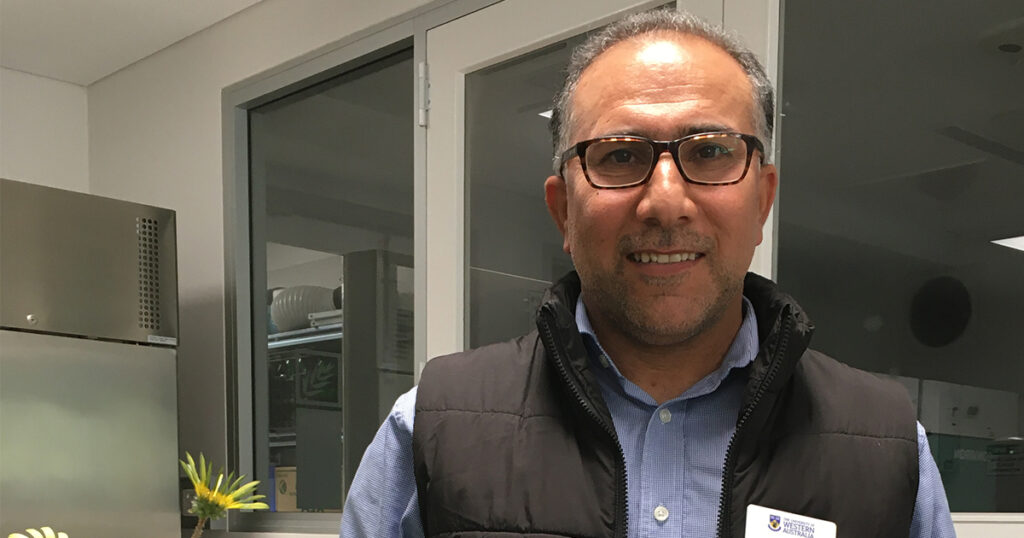 “There is no doubt that an integrated approach to weed management needs to be applied to non-production areas such as fencelines, around buildings, along tracks and roads and around irrigation infrastructure,” says Dr Khalil.

“Probably the first step is to stop using glyphosate alone in these areas unless you are able to reliably apply a double knock to every application. Evolving resistance to this useful herbicide in non-productive zones is counter productive at the least.”

Wherever possible, apply glyphosate in a mix with other herbicides effective on the target weeds, then follow with a second knock.

The main problem on fencelines is the lack of competition to weeds. If pastures are part of the crop rotation it may be possible to establish the pasture species along the fenceline and leave them in place when the paddock returns to the cropping phase. Similarly, the crop can often be sown right up to the fence and the first round or two mown or baled for hay prior to harvest. If there are livestock in the production system they can be used to graze the perimeter in the fallow or in suitable crops. 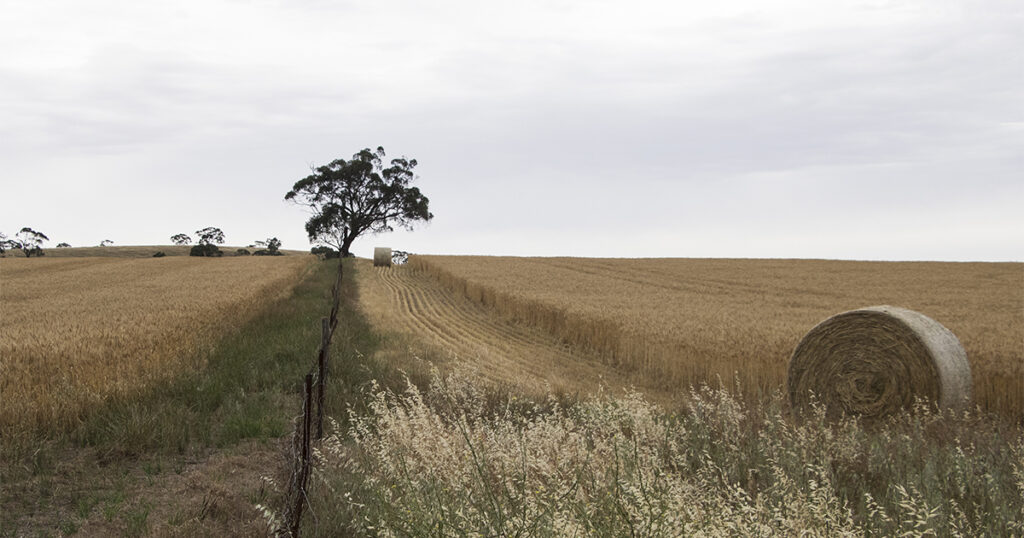 Mowing or baling the perimeter of the crop can halt the incursion of weeds into the crop area.

Establishing cover using desirable perennial species and eliminating fenceline spraying could be a long-term solution to stop fencelines being a source of herbicide resistant weeds.

If this is not practical, or if the non-crop area must be kept bare for other reasons, such as managing insect pests, close attention must be paid to using alternative herbicides, double knocking, mixing and rotating herbicides and eliminating survivors.

Applying the WeedSmart Big 6 tactics to non-crop areas is a pre-emptive strike on ‘home-grown’ herbicide resistance.