Moisture and nitrogen is wasted on weeds in summer

Colin McMaster, NSW DPI and a group of other researchers have recently shared data from trials conducted in 2011–12 that shed some light on exactly how much soil moisture and nitrogen is wasted if weeds are allowed to grow over summer.

“We reckon that controlling summer weeds is like ‘buying a spring’,” says Colin. “Our trials in central NSW showed that summer rainfall and fallow nitrogen contribute to 50 per cent of the following winter crop’s yield potential, and reduce the probability of moisture stress during the spring.” 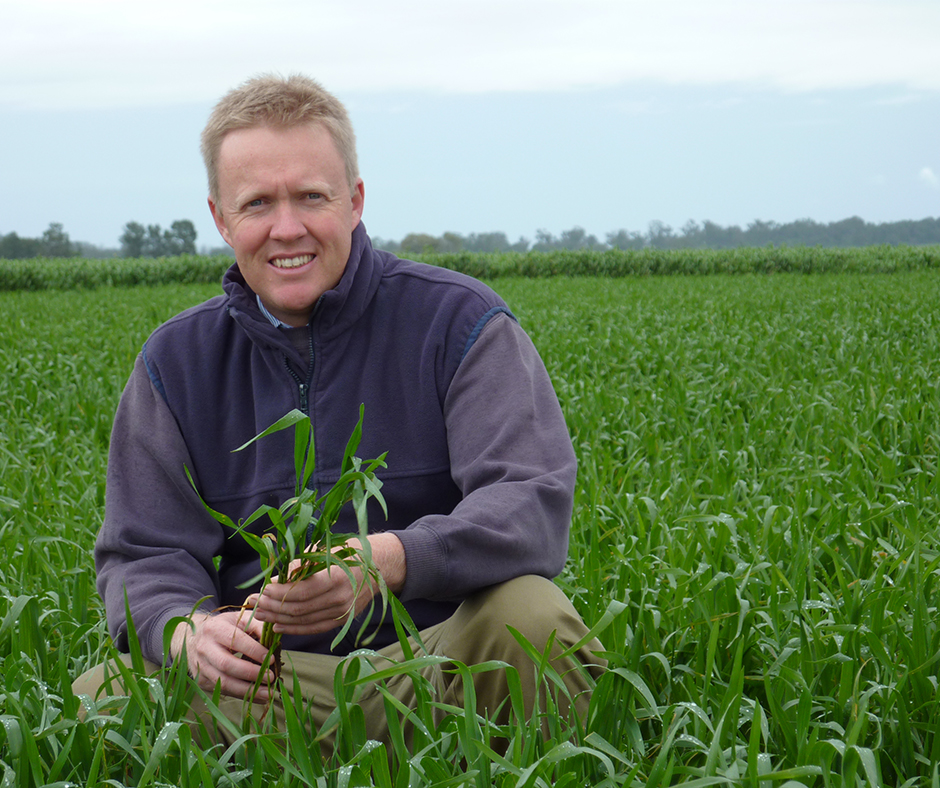 Colin McMaster, NSW DPI says that controlling summer weeds is like ‘buying a spring’. A trial in central NSW showed that summer rainfall and fallow nitrogen contribute to 50 per cent of the following winter crop’s yield potential, and reduce the probability of moisture stress or severity during the spring.

“In the two trial years an extra 86 mm (2011) and 50 mm (2012) of rainfall was stored in the profile when weeds were controlled compared to the control sites,” he says. “An additional 69 kgN/ha (2011) and 45 kgN/ha (2012) was also available for the following crop. In summary, for every millimeter of moisture that was lost through summer fallow weed growth, mineral nitrogen levels reduced by 0.56 kgN/ha. The economic benefit of every dollar/ha spent on herbicides to control those weeds was $8/ha.”

The results of this trial in central NSW support the findings of other trial work conducted in Victoria and South Australia.

How much extra grain was produced when weeds were controlled over summer?

Longer answer: As a result of excellent summer weed control the canola was planted into a profile with an additional 85 mm of plant available water (PAW) and 69 kgN/ha, giving the crop the best possible start. More soil moisture promotes more rapid mineralisation of nitrogen so the two go hand in hand. For every extra mm of stored soil moisture, an additional 0.6 kgN is mineralised. Water and nitrogen increase grain yield through grain number (more tillers and more grains per head) and grain size. Controlling weeds is even more benefical than maintaining stubble.

Crops grown after a weed-free fallow (background) benefit enormously from the additional stored soil moisture and nitrogen that would otherwise be wasted on growing summer weeds.

Does the presence of weeds have an impact on other nutrients such as P, K and S?

Short answer: not as much as on nitrogen.

Longer answer: Summer weeds do not appear to extract large amounts of P, K or S to a depth of 90 cm.

Is there a difference in the returns on applied nitrogen when weeds are controlled over summer?

Short answer: Yes, there is a considerable financial benefit.