Narrow row spacing: is it worth going back? 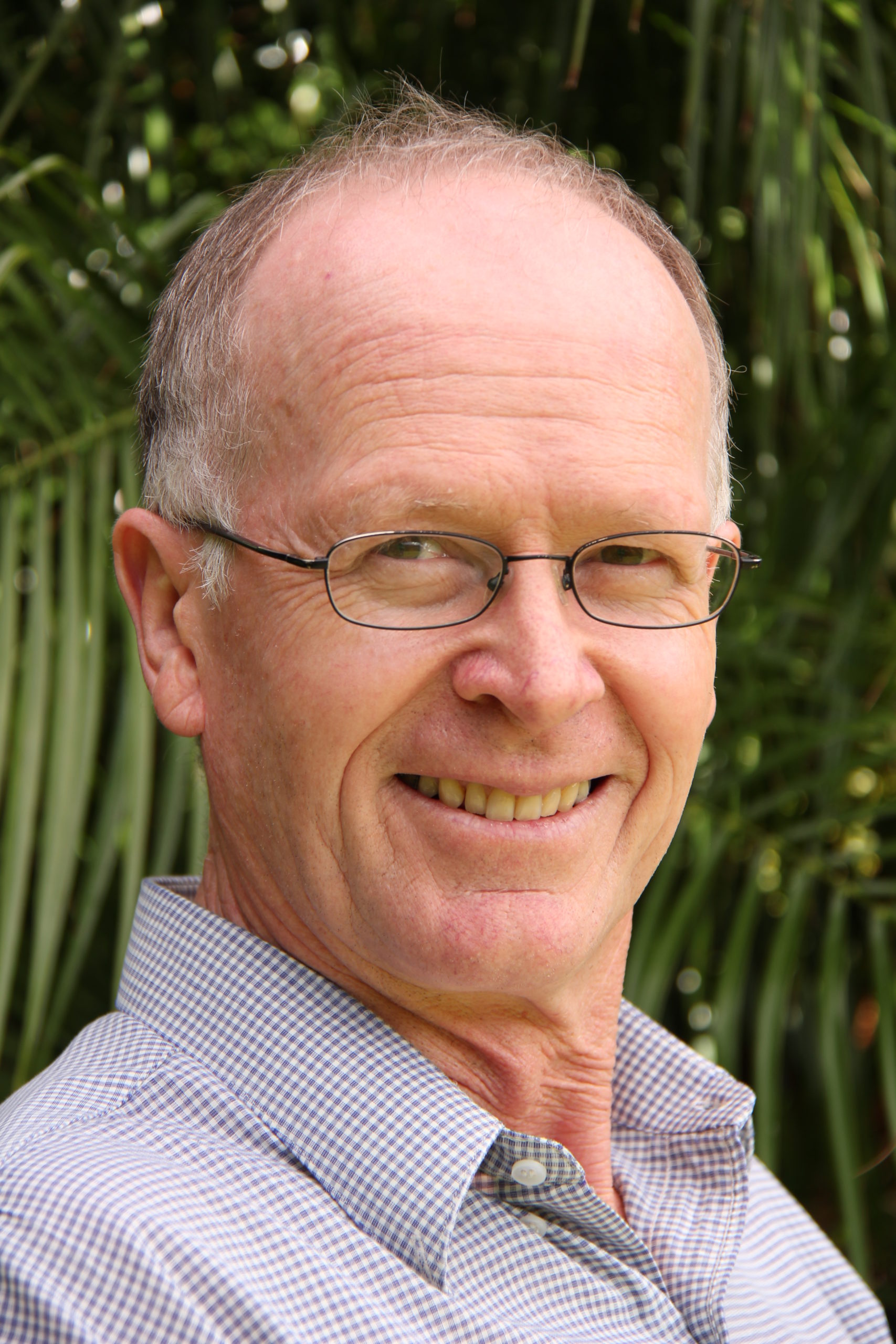 Nearly thirty years ago, forward thinking researchers in Western Australia laid out a row width trial at Merredin Research Station to investigate the effect of stubble retention versus stubble burning. Ten years into the trial they found herbicide resistant annual ryegrass was becoming a problem in the wide row plots.

The research team decided to introduce rotation crops to the trial site in an effort to rotate chemical groups and bring the weeds under control. While the thinking was sound it was not very successful in the wide row plots.

This scenario has played out on minimum tillage farms around Australia, eking away the potential gains through better moisture conservation.

Glen Riethmuller is the Department of Agriculture and Food acting Technical Services Manager responsible for the design and management of this long-term trial in WA that Steve Porritt initiated in 1987.

“The average yield from the 15 wheat crops has been 5.7% higher in the retained stubble plots compared to plots where the stubble is burnt,” he said. “When it comes to row width we find yield decreasing by an average 0.4% for every centimetre, or 1% loss per inch, as the row spacing increases over 180 mm (7 inches).”

For wheat crops sown at 360 mm (14 inches) this equates to an average 6.8% yield loss due to increased row width when sown into burnt stubble and a huge 7.9% loss in stubble retained situations. In the six pulse crops (2 field pea, 1 faba bean, 1 lentil and 2 chickpea) the retention of stubble and row spacing had little effect on yield. The two canola crops showed little response to stubble management but a sizeable response to row spacing with yield declining 1% for every centimetre row spacing increase over 180 mm.

Further narrowing the rows to 90 mm increased yields in most stubble situations, indicating that very narrow rows can improve yields even in the low rainfall zones.

When these yield results are considered together with the effect of narrow rows on weed seed heads, the case for narrower rows becomes very compelling. All plots were treated with full rates of herbicide yet annual ryegrass remained a problem in the wider row plots while there was a 98% reduction in ryegrass seed heads in 2013 in the narrow rows plots.

In the narrow row stubble retained plots, ryegrass head counts in 2013 were very low at 0.17 heads per m2 compared to 7.67 seed heads per m2 at 360 mm row spacing. This is a great example of how well herbicides work in the presence of competition.

In recent years the researchers have switched to using full label rates of the new herbicides Sakura® and Boxer Gold® pre-sowing.

“Finding ways to practically sow through stubble at the narrowest row spacing possible is the way to grow more grain, reduce herbicide costs and combat herbicide resistance in weeds.”

These results were confirmed across the country when researchers examined data from 89 wheat experiments measuring the effect of row width. “The consistent message from the data was that widening row spacing is an enabling method of dealing with high stubble load but there is always a yield penalty in doing so,” said Mr Riethmuller. “The penalty is greatest in high production areas where the yield potential is highest. There is no question that growers are best off sowing at the narrowest practical row spacing possible.”

“At narrow rows and lower seeding rate along the row we see the highest germination rate and overall plant density,” he said. “High seeding rates along wider rows has lower establishment rates as the crop plants compete for resources or are affected by high fertiliser rates close to the row. In canola, planting on narrow rows could cut seed costs in half while increasing yield.”