Mr Ashworth is based at AHRI, located at The University of Western Australia.

“Wild radish is arguably the worst weed in WA cropping systems and causes economic losses in 45 crop species in 65 countries,” he said.

“Glyphosate is the world’s most important knockdown herbicide and a vital tool in the control of wild radish, which has evolved resistance to many selective herbicides in WA and other cropping regions.”

Mr Ashworth said two of the glyphosate resistant wild radish populations were identified and tested after survivors were found in fallows treated with glyphosate.

“These populations were confirmed to have moderate levels of resistance, exhibiting high rates of survival (63 and 86 per cent) following label rate glyphosate application on two-leaf plants,” he said.

“The third population was identified following an AHRI survey in 2010 and 2011 of 239 paddocks in WA’s northern and central grainbelt.” 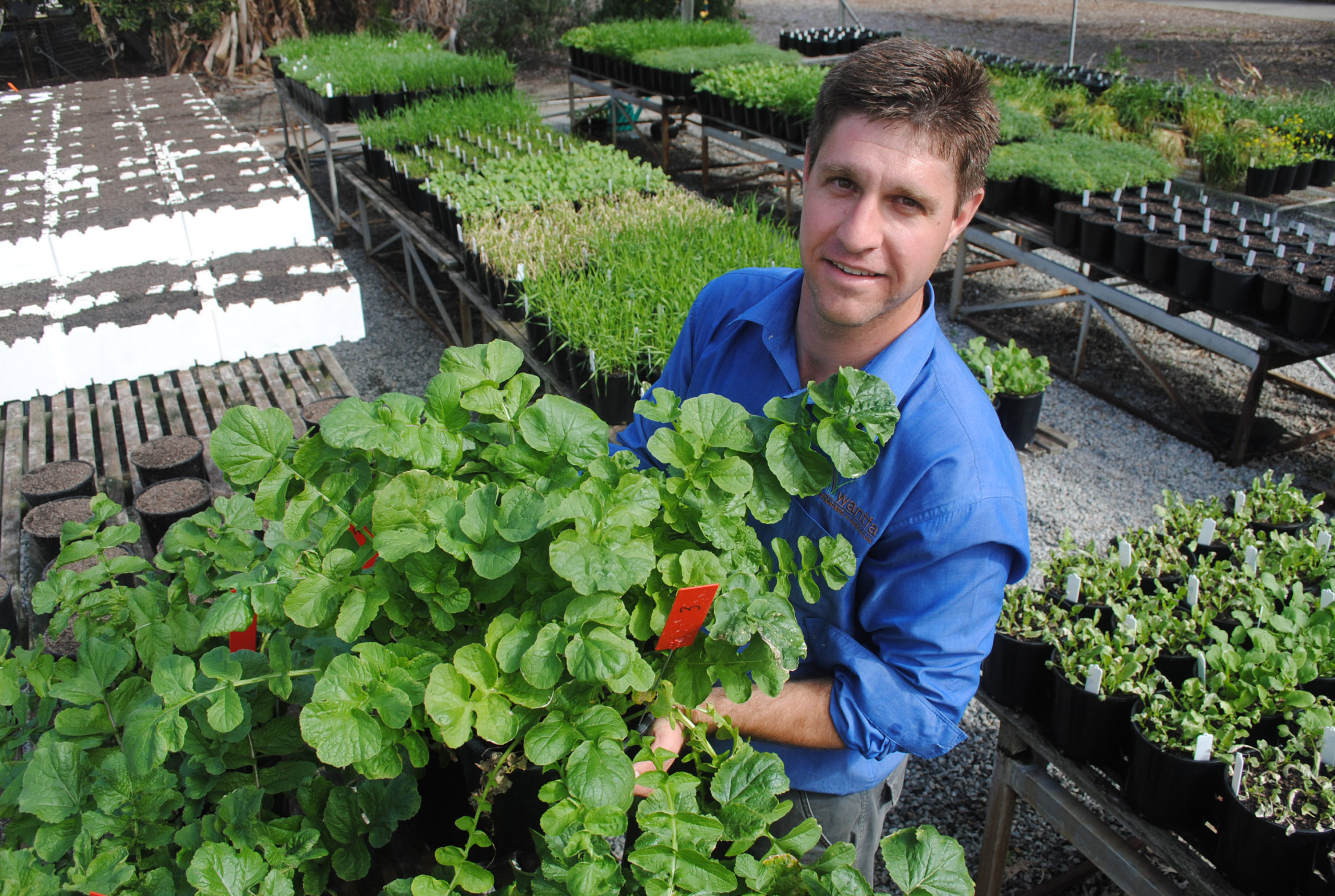 “The first two populations identified also had resistance to label rates of the Group B (chlorsulfuron, sulfometuron-methyl, metosulam, imazamox), Group F (diflufenican) and Group I (2,4-D amine) herbicides” he said.

Mr Ashworth said the history of herbicide use where the three populations were discovered was likely to have been a major factor in the evolution of glyphosate resistance.

“The first two populations are believed to have been exposed to at least one and often two glyphosate applications annually over two decades,” he said.

Mr Ashworth said the good news was that finding the populations early meant that growers had the opportunity to adopt pro-active control strategies.

“The aim should be to control weed survivors, eliminate weed seed set and maximise diversity of control strategies.

“HWSC has been shown to be very effective for controlling wild radish, as this weed tends to hold on to its seed at harvest.”

Listen to the audio grab.

GRDC media releases and other media products can be found here.