Following a survey of weeds present at harvest last year, grain growers in central NSW were stunned at the severity of herbicide resistance in the district.

Survey organiser and Grain Orana Alliance (GOA) CEO, Maurie Street said awareness and concern over herbicide resistance had been mounting in the lead up to the survey, although he expected only 30 or 40 samples to be submitted for testing through the GRDC-funded survey. 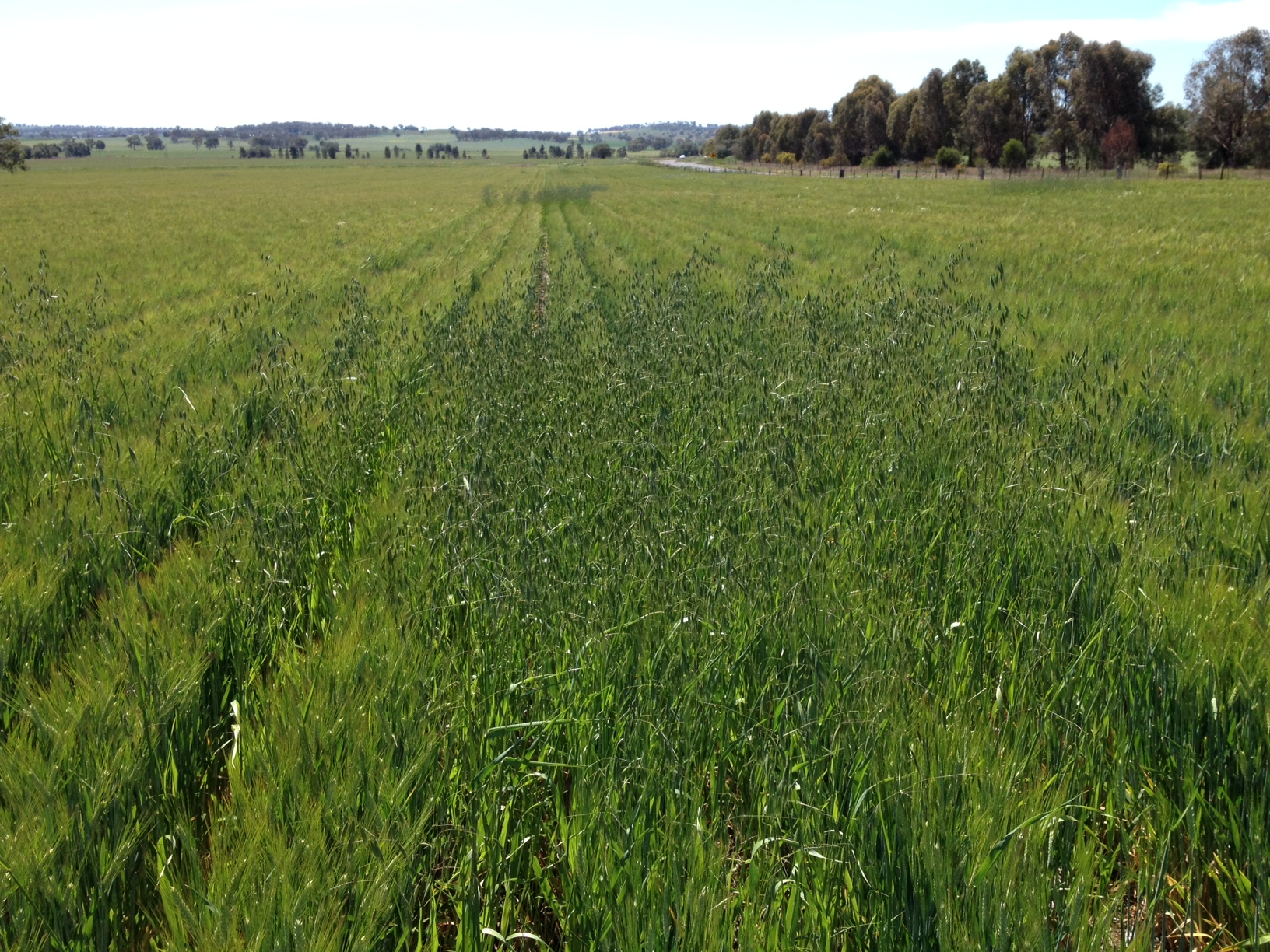 “The response was overwhelming, with over 120 samples of annual ryegrass, black (or wild) oats and wild radish submitted for testing in just two days,” he said.

“Growers and their advisors were obviously very concerned and wanted to know how widespread and severe the problem was in the district.”

“Proving that these samples were resistant was not really surprising,” said Mr Street.

“What we identified, and what has rocked many growers’ perceptions, is the extent of resistance to multiple herbicide groups in the weed populations present in the district.”

“These results suggest that single resistance is rare and the survey also uncovered a number of cases of ryegrass populations being resistant to herbicides that had never been applied on the paddocks where the seed was collected,” he said.

“This phenomenon is well-known and highlights that hygiene is important to prevent introducing resistant weeds by accident and that resistance to an MOA can occur as a result of resistance existing to an alternate MOA.”

With half or more of the herbicide options lost to growers, Mr Street was particularly concerned about the samples that tested resistant to glyphosate. He said that although the percentage of samples resistant to Group M products was very low, about 6 per cent, these products are an essential component of zero-till farming and losing them would have wide-reaching consequences.

“It is generally accepted that black oats are slower to develop resistance but with fewer MOA groups available to control black oats compared to annual ryegrass, this level of multiple resistance is worrying,” said Mr Street.

While the problem can no longer be denied, Mr Street said these results do not spell the end of cropping in the district.

“There are non-herbicide options available to growers that have proven their effectiveness against herbicide resistant weeds,” he said.

“On my own farm, we have high levels of resistance to multiple groups but have been able to turn the situation around within a few years to get back on the front foot.”

Mr Street uses a combination of narrow windrow burning after harvest, high sowing rates and pre-emergent herbicides to turn up the heat on weeds and reduce the amount of seed returning to the soil seed bank each year.

“We realised that we couldn’t ‘rotate our way out’ of the situation and had to take decisive action,” he said.

“There has been strong interest in harvest weed seed control measures, like narrow windrow burning, to start the campaign against resistant weeds and I expect wide adoption of non-herbicide tactics over the next few years.”

This grassroots project demonstrated the value of testing suspect weeds. Compared to the cost of applying an ineffective herbicide, testing is relatively cheap and gives clear direction to the grower regarding the control options available to them.

Budgeting for a few resistance tests each year will provide valuable management information for planning rotations and selecting chemicals.