2014 may be the year that many grain growers experience their first case of glyphosate resistance in annual ryegrass, warns a leading Australian weed authority. 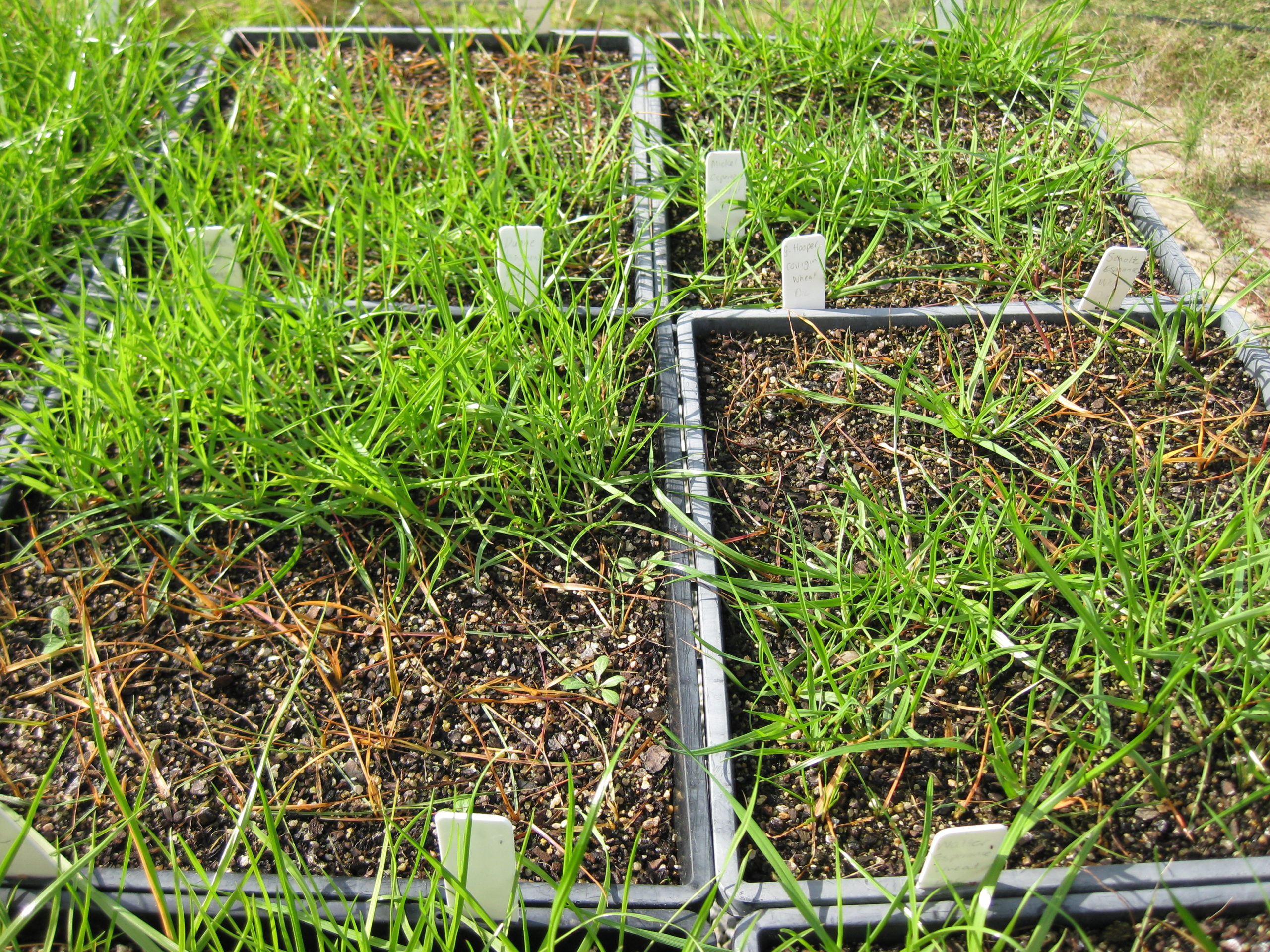 “Analysis of a targeted (not random) survey – conducted in WA in 2013 as part of a GRDC-funded project – shows that more than 40 per cent of 172 annual ryegrass samples tested have some level of resistance to glyphosate,” he said.

“This pre-harvest survey, conducted by Sally Peltzer of the Department of Agriculture and Food (DAFWA), focused on weedy grainbelt paddocks and its results are concerning.

“Random surveys of WA grainbelt paddocks conducted by AHRI’s Mechelle Owen in 2010 found that 7 per cent of 362 samples tested contained annual ryegrass with some level of resistance, up from 1 per cent in 2003.”

“There is only one true long-term solution to this issue and that is to farm with a very low weed seed bank,” he said.

“But in the short-term, my message to growers is to not automatically reach for glyphosate and to instead use more paraquat-based products to give glyphosate a break.

“We need to use more paraquat-based products as either a single ‘knock’ or the second spray in the ‘double knock’ technique (two applications of knockdown herbicides applied at full label rates).”

Mr Newman said WA conditions this year – including a long, dry summer and a distinct break to the season in late April – had provided growers with the perfect opportunity to use a paraquat-based knockdown instead of glyphosate.

“Growers were faced with only small weeds and there is no need to use glyphosate in this situation because paraquat-based products are most cost effective at controlling small weeds,” he said.

However, Mr Newman said using more paraquat was not a long-term solution as over-use of this herbicide would result in paraquat resistance.

Mr Newman said growers who found weedy patches in their farm this year should send samples for a ‘Quick-Test’ in which plants (mainly grasses) could be tested for herbicide resistance.

Information about the Quick Test service is available at www.plantscienceconsulting.com

Mr Newman said that if resistance was confirmed, growers should act immediately and not allow the resistant weeds to set seed.