Buying a new property brings with it a number of unknowns and it can take some time for the new owners to become familiar with the soils, the terrain and the weeds.

When the Birch family of ‘Catalina Farms’, Coorow, WA purchased a neighbouring property, historic ‘Koobabbie’, they had reason to expect that herbicide resistance would be less of a problem because there had been limited use of herbicides on ‘Koobabbie’ in its 114 history of farming.

Daniel Birch, who farms with his wife Jen, parents Rod and Shelley, and long-term team member, Justin Passamani, says the purchase conveniently coincided with the opportunity to be involved with independent herbicide resistance testing in 2020.

“The testing was arranged through the Liebe Group and conducted at the Australian Herbicide Resistance Initiative,” he says. “We were keen to test some theories we had about resistance status of weeds on Catalina and also to get some baseline information about Koobabbie to help us plan our herbicide program.” 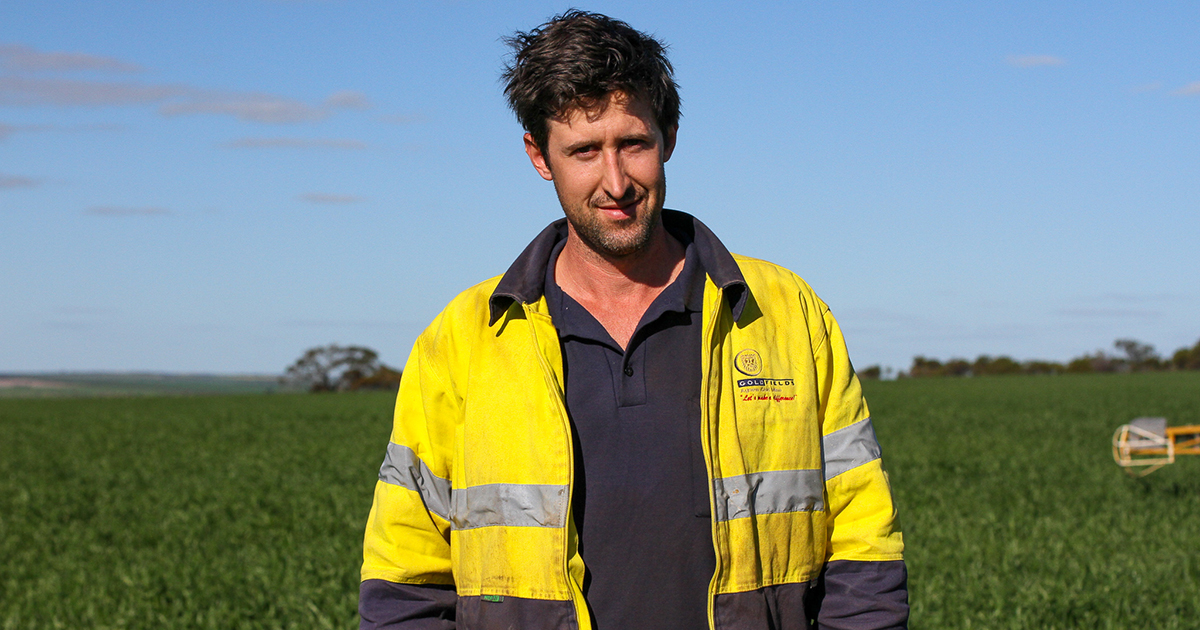 The testing revealed a number of things that surprised the Birches. To start with, they found there was Group 2 [B] resistant ryegrass in paddocks on Koobabbie that had no history of Group 2 herbicide use.

“This demonstrated just how easy it is for herbicide resistance to move in seed or hay, or on machinery,” says Daniel. “Obviously we can use this information to avoid using chemistry that we know has little to no efficacy on ryegrass.”

“The other major finding was that Group 12 [F] resistance in wild radish was much higher than we expected across the farm,” he says.

This has led the Birches to include more premium products in their program to target resistant ryegrass and wild radish, and drive down the weed seed bank as quickly as possible. On the flip side, they also discovered that they can save money by using trifluralin at lower rates in seasons with good growing conditions, where there is less need for a long residual effect.

“In those years where the crop gets off to a good start, the crop competition effect kicks in early to suppress weeds,” says Daniel.

By taking on board the resistance testing results from weed seed samples collected across the state, Daniel was reassured by the fact that the resistance issues they faced were essentially the same as other growers.

“The big take home message for us was the power of mode of action mixtures,” he says. “From the overall survey results across Australia, the resistance frequency to stand-alone pre-emergence herbicides ranged from 10 to 34 per cent, yet resistance to herbicide mixtures ranged from 0 to 6 per cent.” 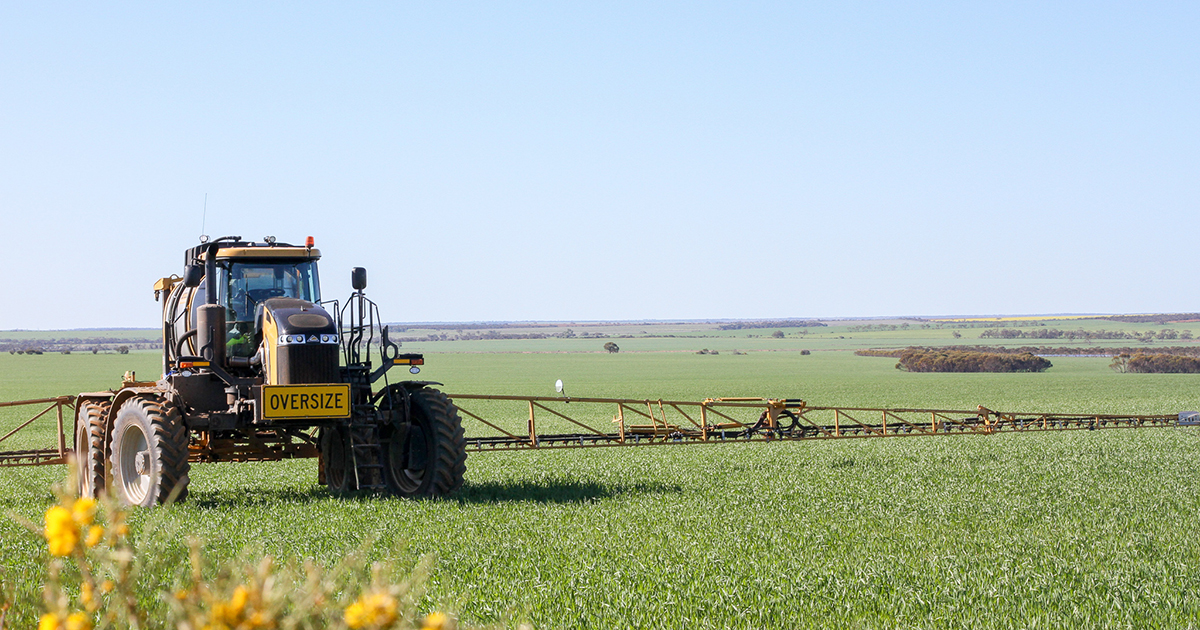 Armed with knowledge about the resistance profile of their weeds, the Birches are combining some older chemistry with newer, premium herbicides for maximum effect.

The AHRI resistance testing program is led by Dr Roberto Busi. In 2019, annual ryegrass seed samples from 298 farms were submitted, representing 579 populations from four states in Australia, and these were tested for resistance to 21 herbicides applied at the recommended rate – 12 standalone and nine two-way mixtures.

In total, 15 876 individual resistance tests were conducted to screen two million seeds against registered herbicides and herbicide mixtures at the recommended label rate.

“When applied at full rate for each component, these mixtures can achieve a better outcome than the same herbicides applied as stand-alone treatments against annual ryegrass with known resistance,” he says.

“It is important to emphasise that herbicide resistance testing is conducted on small, actively growing weed seedlings in a glasshouse environment,” says Roberto. “In the field, spray failures can easily occur, even in susceptible weed populations, if the herbicide is applied under the wrong conditions or to plants that are too large or stressed. This is particularly true for wild radish.”