The pasture phase for weed control with Tim Condon 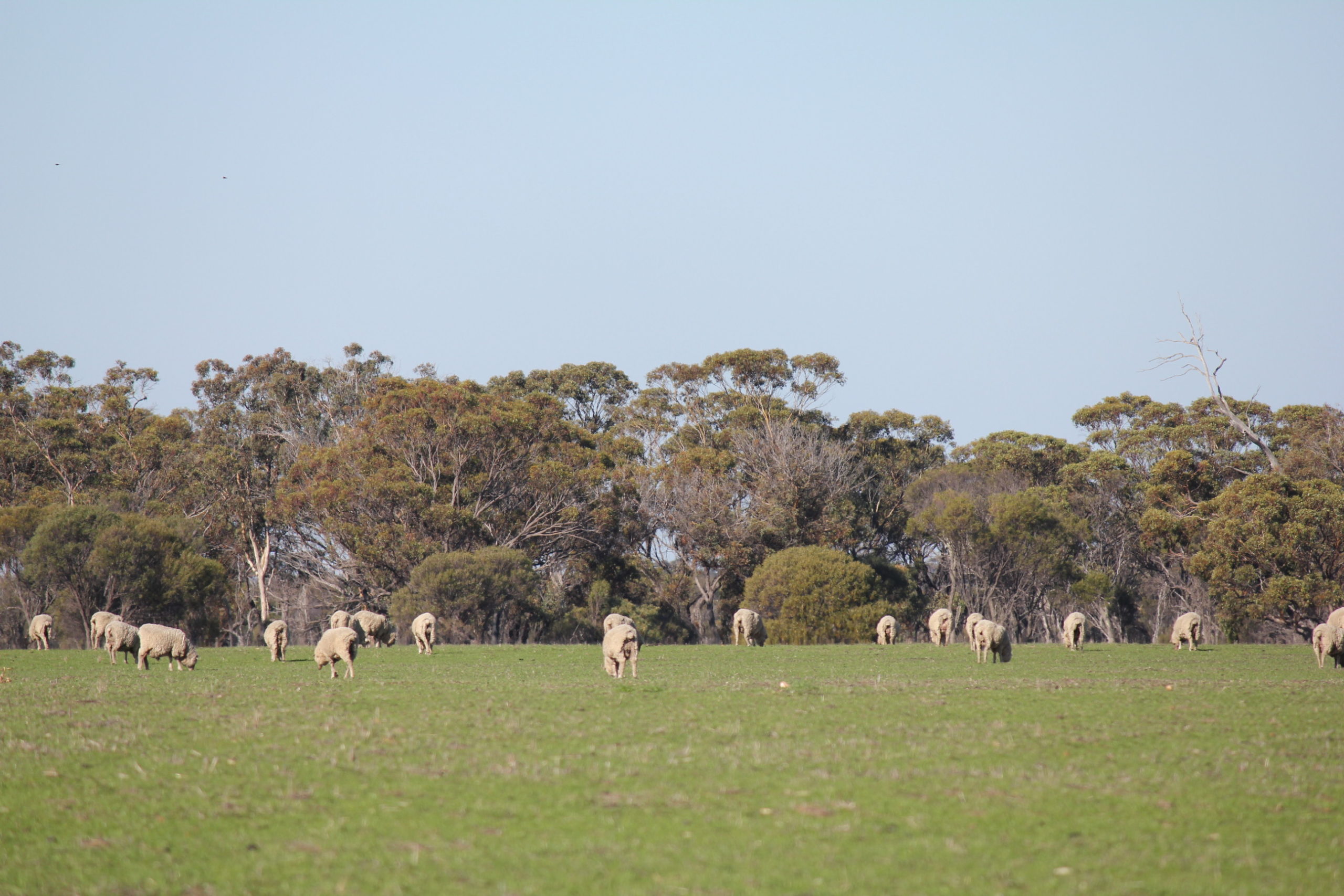 A mixed farming system with a pasture phase in the crop rotation has many benefits including another strategy to significantly reduce weed seed set using grazing, herbicide and fodder conservation (Photo: DAFWA).

“The key is to have a weed management strategy that spans the whole pasture phase, not just the year before returning to cropping,” he says.

Farmers can use livestock to significantly reduce the seed bank of these grass weeds through a coordinated strategy involving heavy grazing, herbicides and possibly haymaking or silage.

“Spray-topping alone generally reduces seed set of the targeted grass species by around 80 per cent,” says Mr Condon. “Once the withholding period is over a follow-up period of intensive grazing can further reduce the number of weed seeds returning to the soil.”

A planned program that includes spray-topping, winter cleaning and a spray fallow across three years before returning to cropping can have excellent results, greatly reducing weed pressure in the cropping phase. Strategic heavy grazing before and after herbicide treatments increases chemical efficacy and removes survivors before they set seed.

What herbicides are registered to spray-top pasture?

Longer answer: Both paraquat and glyphosate are registered to target grass weeds in pastures. A single application of glyphosate can cover a wider range of species flowering at different times. When targeting a single species such as annual ryegrass, paraquat may provide an alternative to glyphosate as it is possible to accurately target the correct growth stage. Weeds that produce seed heads over an extended period may require a second herbicide treatment or heavy grazing to remove late seed heads before they mature.

When is the best time to spray-top?

Longer answer: Paraquat has a narrow window of effectiveness—between flowering and milk-dough stage—but is fast acting. Having the majority of the weeds flowering together is very important to gain the full benefit of this herbicide. Glyphosate can be applied before or after flowering, but if left until milk-dough stage some seed heads can mature before the herbicide has its full effect because glyphosate is slower-acting than paraquat. Glyphosate may be a better option if there are several weed species present.

When should the pasture be heavily grazed?

Short answer: Before and after spray-topping.

Longer answer: Heavy grazing beforehand helps to synchronise flowering and makes it easier to time the spray-topping operation. After observing the relevant withholding period livestock can return to graze the pasture and will often preferentially graze the regrowth, including any new weed seed heads and any survivors. Remove the livestock while there is still plenty of ground cover.

What role can fodder conservation play?

Short answer: Removal of any seed heads present after the herbicide treatment.

Longer answer: Cutting pasture for silage or hay, followed by spray-topping, is a great double knock option for preventing weeds setting seed in the pasture phase. This is particularly useful if suitable numbers of stock are not available for intensive grazing after spray-topping. Slashing or mechanical topping annual grass weed seed heads emerge in the pasture is another option to stop seed set.

Ask your questions about musing livestock and fodder conservation to help manage herbicide resistant weeds, using Twitter @WeedSmartAU or leave a comment below.