‘Up the competition’ with Deirdre Lemerle

Excellent establishment of all crops and the strategic use of highly competitive cultivars are powerful management practices that can limit the opportunities for herbicide resistant weeds to take hold.

Lead scientist and director of the Graham Centre for Agricultural Innovation at Charles Sturt University, Professor Deirdre Lemerle said the genetic control for competitiveness involves multiple genes and is too complex to easily select for in most crops.

“When it comes to crop establishment, our studies have shown there is no yield penalty for planting at higher sowing rates, even in low rainfall environments.”

The allelopathic effect of crops such as canola on weeds is a new area of research at the Graham Centre.

“If the crop is competitive, the herbicide applied to the crop is likely to be more reliable—managing to minimise herbicide resistance must be seen as a package because none of the weed control options are effective on their own.” 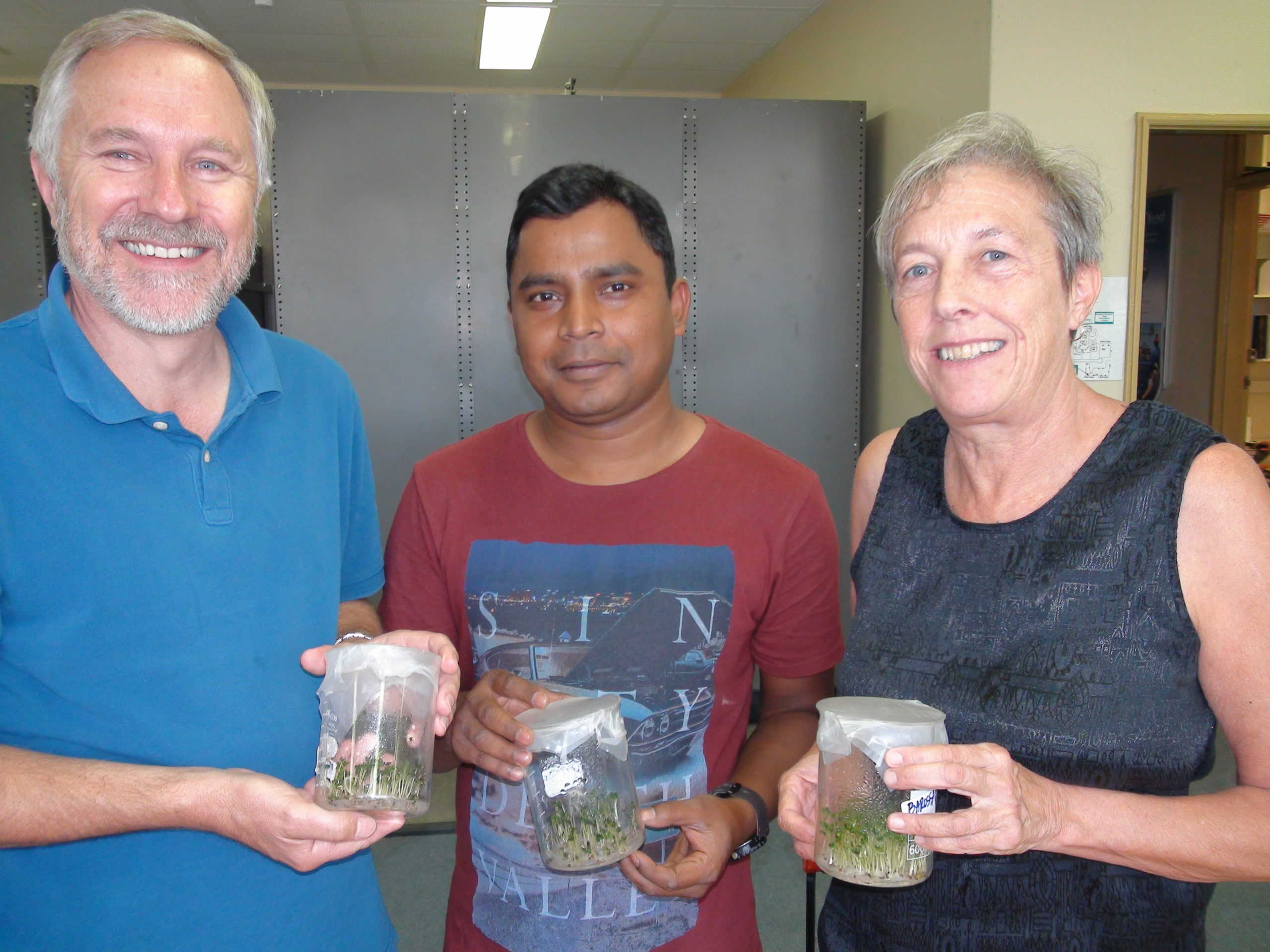 What are the most competitive crops?

What is the best way to improve crop establishment?

Longer answer: If weed pressure is a concern, choose a seeding rate at the higher end of the recommended range for your crop. Calibrate your equipment and use only clean, fresh, viable seed. In wheat, higher density planting causes fewer tillers per plant but larger grain, giving no yield penalty. Even though wider row spacing may be beneficial in conservation cropping systems for ease of planting and where stubble can reduce weed emergence, crops at wider rows are less competitive.

How can allelopathy help?

Short answer: It can inhibit the emergence and growth of some weeds.