Cropping a thousand hectares with a low weed seed bank is worth at least $20 thousand per year. Including a pasture or fodder phase can help achieve this while revving up the whole farming system.

Delta Agribusiness senior consultant, Tim Condon says the reason that including a pasture phase is one of the WeedSmart ‘Big 6’ tactics to manage herbicide resistance is the opportunity it provides to drive down weed seed numbers before returning to a cropping phase.

What does work is taking a planned approach right across the pasture phase and using a number of tactics known to be highly effective at preventing seed set. Several of the tactics available for use in a pasture phase can provide over 90 per cent control of the target weeds. The plan needs to outline how the pasture phase will fit into the crop rotation and what tactics will be used seasonally and rotationally to maximise the effect on weed numbers.

“The aim of the game is to establish dense, persistent and nodulating pastures,” says Tim. “Pastures offer the opportunity to have two to three consecutive years of no seed set. Go into the pasture phase with a clear plan for weed control and avoid the temptation in a tough winter to ‘drop the weed control program – because you need the feed’.”

Tim recommends incorporating fodder crops or short-term pastures for grazing as well as fodder conservation. The livestock options are flexible and can include running a livestock enterprise, buying in or agisting livestock for short-term grazing.

“Having livestock in the system can also influence your choice of other weed control tactics such as harvest weed seed control – where you can use the chaff dumps or chaff lines as an additional feed source,” he says. “Using heavy strategic grazing after applying glyphosate and prior to a double knock dose of gramoxone is also a very effective tool”

The weed control tactics that offer the greatest seed set prevention in pastures are hard winter clean, hay and silage. Using as many tactics as possible each year helps to target different weeds with both herbicide and non-herbicide control measures.

What is the most effective winter clean tactic?

Longer answer: A hard winter clean is hard on the desirable perennials and annual legumes but very effective on weeds. If you choose to use a soft winter clean to preserve the legumes, be sure to follow up with another tactic.

For a hard winter clean to be most effective the pasture must be grazed very short prior to spraying. If there are patches of long vegetation or different weed species, consider spraying these areas separately, or twice, with the most effective chemicals. You can target both annual grasses and broadleaf weeds, but choose the herbicide mixing partners carefully. 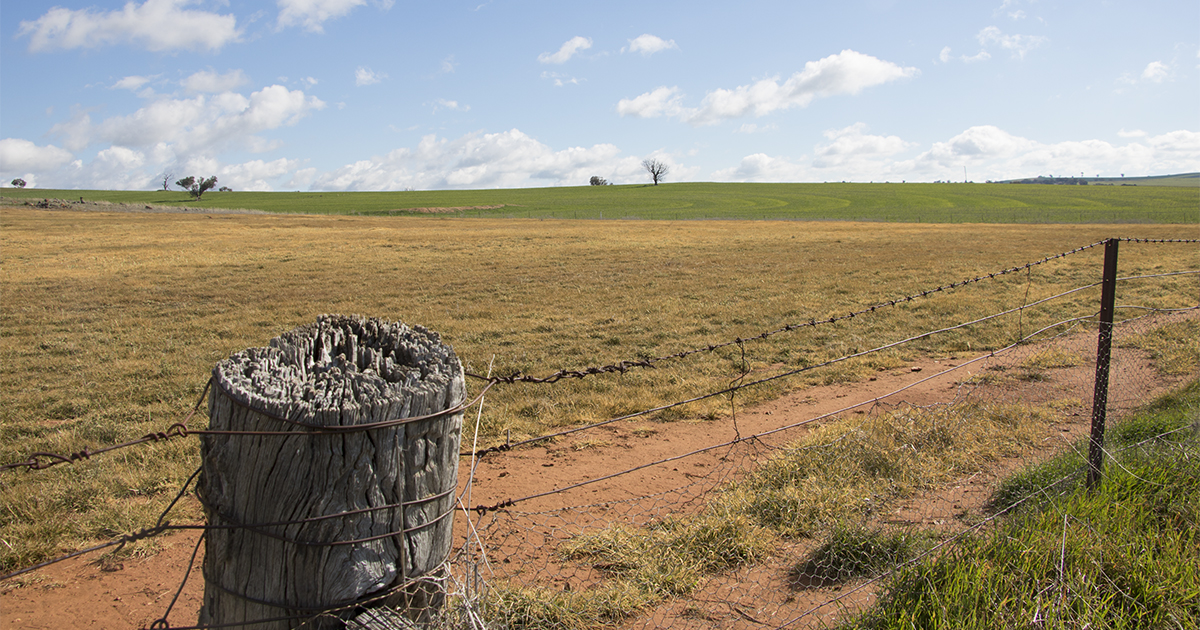 A hard winter clean is the most effective way to end a pasture phase and to maximise the chances of re-entering the cropping phase with very low weed numbers.

What other tactics can be used?

Longer answer: Spray topping with either glyphosate or gramoxone early in the pasture phase can be used to start the process of driving down the weed seed bank. Timing is critical. For example, paraquat must be sprayed at flowering while glyphosate has a wider window of growth stages and can be more effective across a range of species at a single given application timing. Of course, a complete and timely spray fallow in the last year of the pasture phase is critical part of the process. Often a double knock with glyphosate followed by gramoxone can be employed to achieve 100% control.

What are the keys to growing dense, persistent and nodulating pastures?

Short answer: Attention to every detail!

Longer answer: A pasture phase is a good time to analyse the soil and take action to correct any acidity or other nutrient constraints. Zero or minimum tillage systems can lead to pH and nutrient stratification with sub-surface layers remaining acidic. Sampling and testing the 5–10 cm layer will identify if this is a problem. This is an ideal time to consider strategic tillage if this is an issue.

Decide on whether to establish the pasture with a cover crop or by direct seeding – both have pros and cons. Direct seeding is the best choice if the pasture mix includes a short term legume species or is grass based in drier environments.

If you choose to establish the pasture under a cover crop, the pasture must win this competition. Choose a crop that can be sown early and sow the crop in a north south direction at a low seeding rate. Remember that it is all about giving the pasture the competitive edge. Choose pasture species that are suited to your area and are weed suppressive.

For a pasture phase to be an effective weed control measure the pasture must be persistent, nodulating and dense.

Short answer: Both hay and silage are great for preventing seed set.

Longer answer: Using a combination of tactics works well. Silage is cut earlier in the season – so crash grazing after cutting followed by a spray fallow is highly effective. As is a pre-cutting application of glyphosate, particularly with hay making.