Keeping paddocks weed-free is far easier and cheaper than doing battle with high density weed populations. Harvest weed seed control (HWSC) measures have proven their worth in reducing the amount of seed that returns to the seed bank each year and can quickly reverse a weed-density trend.

AHRI researcher Dr Michael Walsh specialises in studying the effectiveness of HWSC tactics such as chaff carts, narrow windrow burning, Harrington Seed Destructor and the like. He says all these tactics can achieve very similar results and the choice of tactic used will depend on factors such as crop type, location and markets. 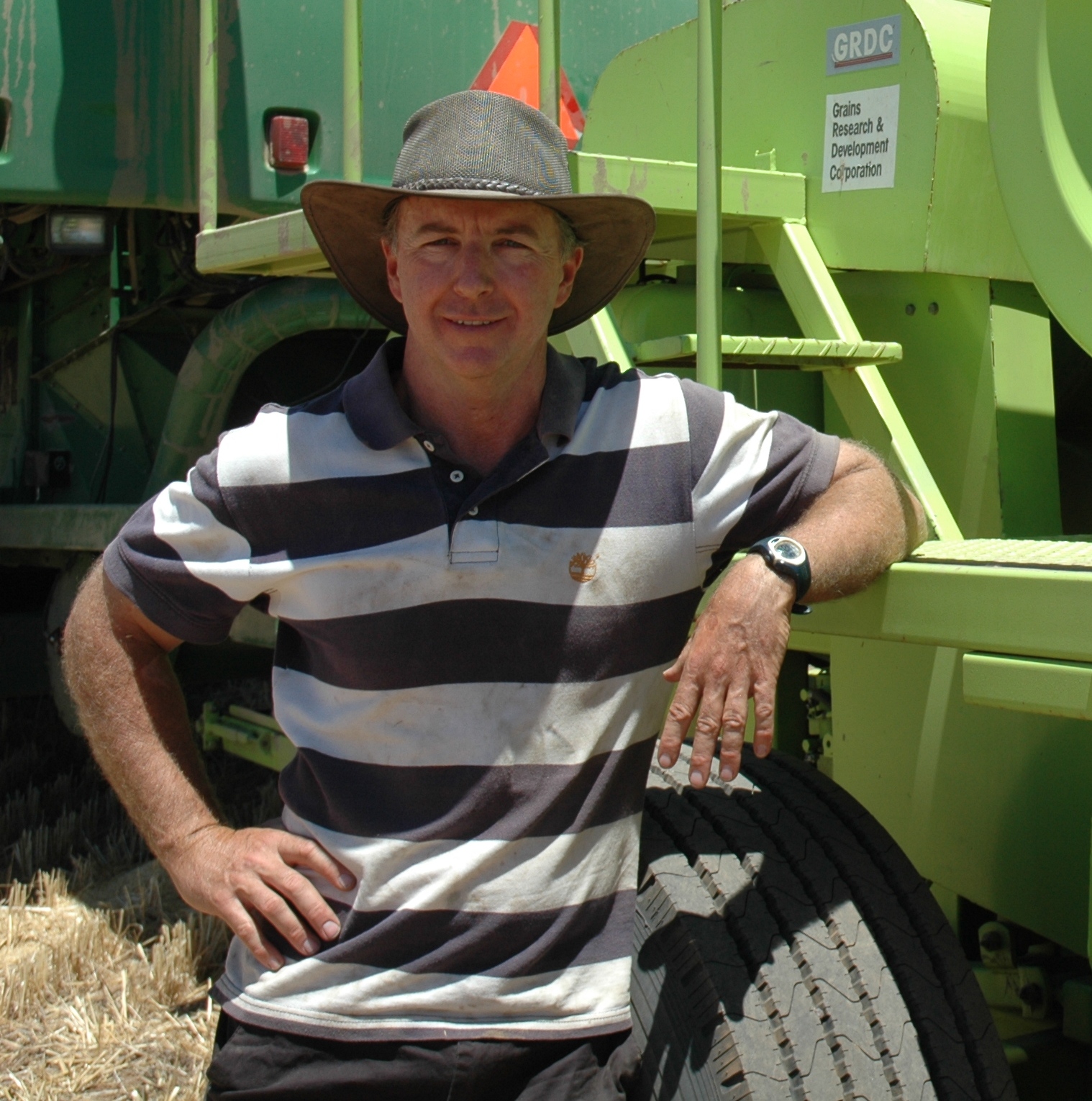 “Something that we have looked at recently is the effect of crop competition on practical aspects of implementing HWSC,” says Michael. “In a nutshell, increased crop competition via crop density forces weeds to grow taller as they compete for light.”

“The result is that shade intolerant annual weeds produce less seed and the seed is located higher in the crop canopy where they are more easily captured using HWSC tactics.”

This may mean that growers who effectively use crop competition to support their chosen HWSC tactic can potentially lift the harvest height a little and still be confident that they are capturing more than 90 per cent of the weed seed present at harvest.

What effect does crop competition have on weed plant structure?

Longer answer: Where crop biomass is low and there is a sparse, open crop canopy annual ryegrass populations tend to adopt a prostrate growth habit where seed is retained at low heights and more difficult to capture at harvest. In high biomass crops the combination of reduced seed production and elevated seed retention greatly reduces the amount of annual ryegrass, wild radish, brome grass and wild oats seed that potentially avoids HWSC.

Short answer: In low rainfall years, it is important to harvest as low as possible.