View time: 16.45 minutes
Resources / Videos / What considerations should be made for glyphosate tolerant canola?

What considerations should be made for glyphosate tolerant canola?

lifted, WeedSmart’s High Rainfall Zone Extensions Agronomist, Jana Dixon, caught up with Clovercrest Consulting agronomist, Simon Mock to discuss what growers and agronomists need to be across on this topic. Simon looks after Western Victoria & the upper Southeast of South Australia.

Jump to a section

In this new segment, WeedSmart Shorts, our expert agronomists around the country interview experts on topics in a ‘Question and Answer’ video format.

Simon was kind enough to be our first guest and Jana covers lots of important points with him throughout the interview. Above, you can find what questions are covered if you’d like to jump to one of the specific topics highlighted. 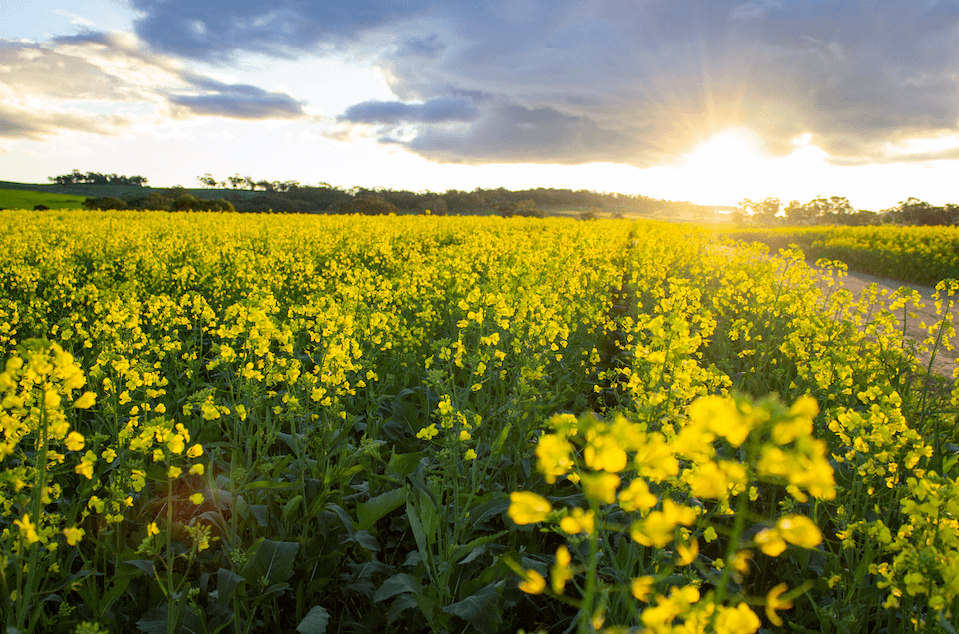 South Australian farmers in the past have been able to control the weeds with the existing canola options they have, says Simon, but what they are finding now is there is an increase in clethodim resistance, particularly at higher rates and so that is what is likely to be driving the decision-making process around what other canola options are available, such as RR canola.

While it is exciting to have another option for SA growers, Simon says it is critical that growers know their ryegrass resistance status before committing to planting glyphosate tolerant canola.

“Testing is the backbone behind the decision making around canola options and so once we’re aware of what herbicides still work effectively, that’s where we’re able to make a good, informed decision.”

Simon said it was important to know what works on ryegrass across the whole spectrum of herbicide groups.

“An example is, I did some testing for a new client recently and one of his populations came back as 80% resistant to glyphosate. Now, had we not done that test and put glyphosate resistant canola into that paddock, we would’ve been facing a disaster, but because we had that information on hand, we knew what our options were and what they weren’t,” Simon says.

Go to the next video | Get out there and take a resistance test this harvest!
Back to videos

Get out there and take a resistance test this harvest!

Herbicide resistant hot-spots revealed in the most recent ryegrass survey

Get out there and take a resistance test this harvest!

Herbicide resistant hot-spots revealed in the most recent ryegrass survey

Professor Chris Preston explains where the herbicide resistant hot-spots are for herbicide resistance in ryegrass and provides some sage advice around how to get the most out of old and new chemistries. Read More...